The Delta State Police Command has asked the general public for help in locating a 67-year-old man, Akpokwaye Frawa Benseke, who went missing on December 17th, 2022. 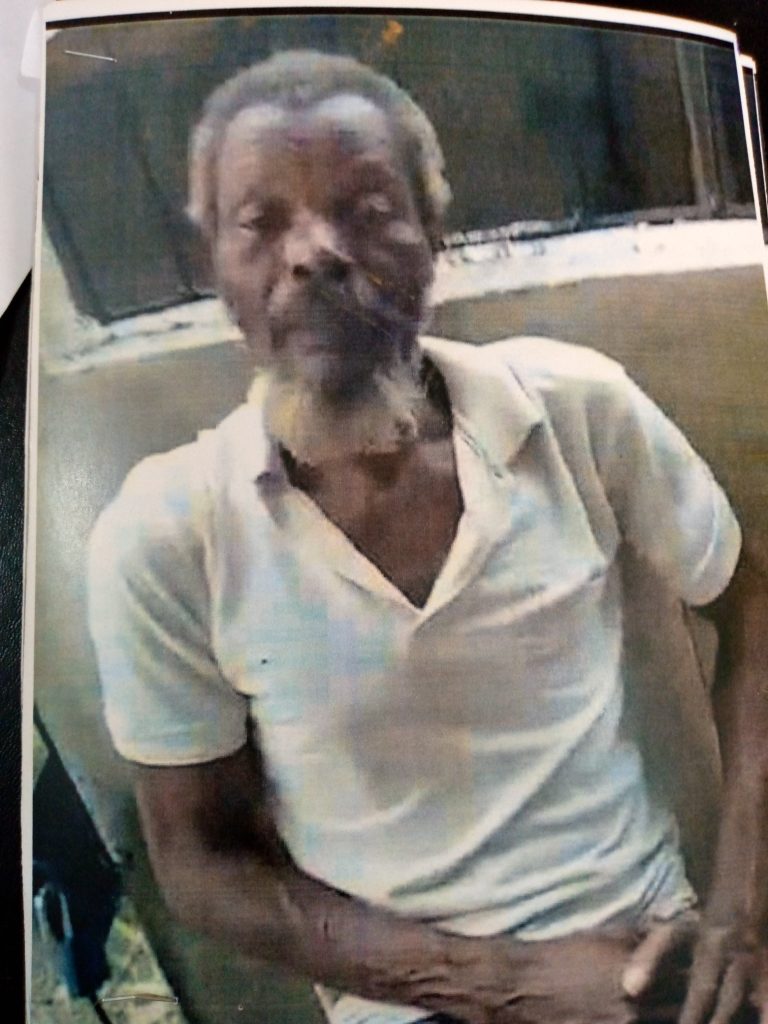 This was disclosed in a statement issued by the command’s Spokesman, Bright Edafe in a tweet on his handle.

According to him, the man left home on the said date to Agofure Motor Park Effurun to board a vehicle to Lagos State and has not returned home.

He disclosed that all efforts made to trace his whereabouts proved abortive.

“Anyone with useful information of the whereabouts of the victim should report to Agbarho Div, PPRO’s office Asaba or the nearest police station,” the tweet reads.

Yoruba and Urhobo language fluently. The victim left home on 17/12/2022 to Agofure Motor Park Effurun to board a vehicle to Lagos State and has not returned home. All efforts made to trace his whereabout proved abortive.

Meanwhile, Kanyi Daily reported that a 49-year-old transgender woman, Amber McLaughlin, who was convicted of murder has been put to death in the United States of America.

Officials say it is the first such execution in the US.

How Popular Herbalist, Fadayomi Kehinde Died In Hotel After Intercourse With Pastor’s Wife