A 26-year-old suspected ATM fraudster, Emmanuel Okorafor has been arrested by the Rapid Response Squad (RRS) of the Lagos State Police Command. 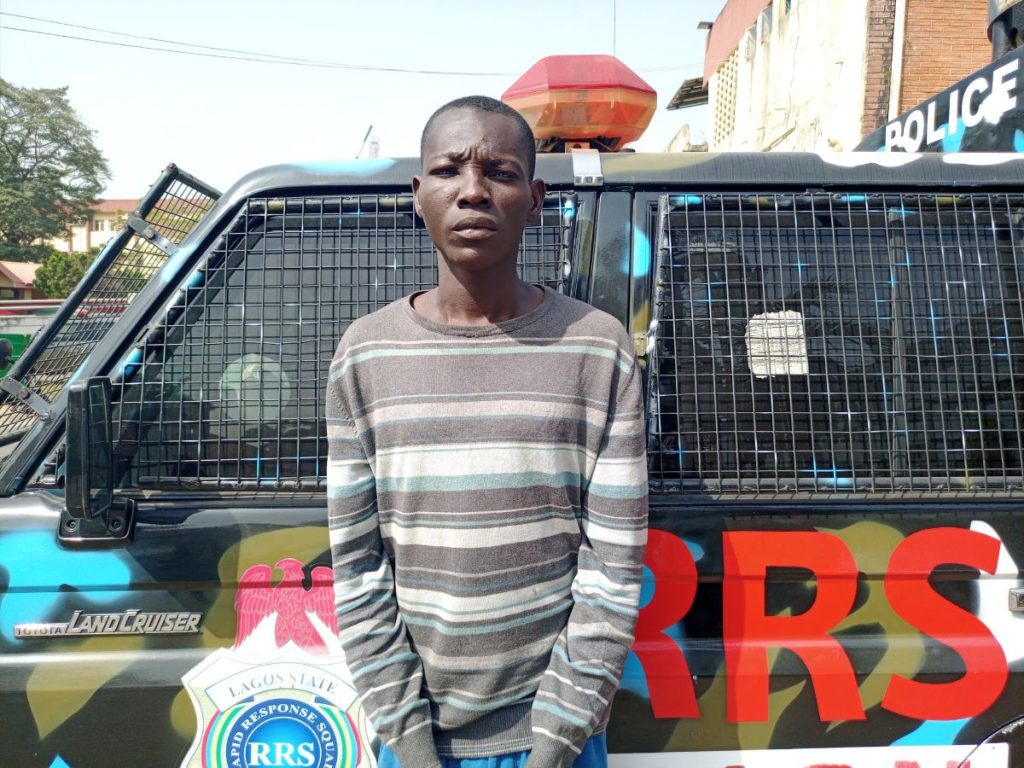 This was disclosed in a statement posted on the Twitter handle of the RRS on Friday.

The statement said Okorafor was arrested on Thursday evening in the Ojota area of the state in an ATM fraud. 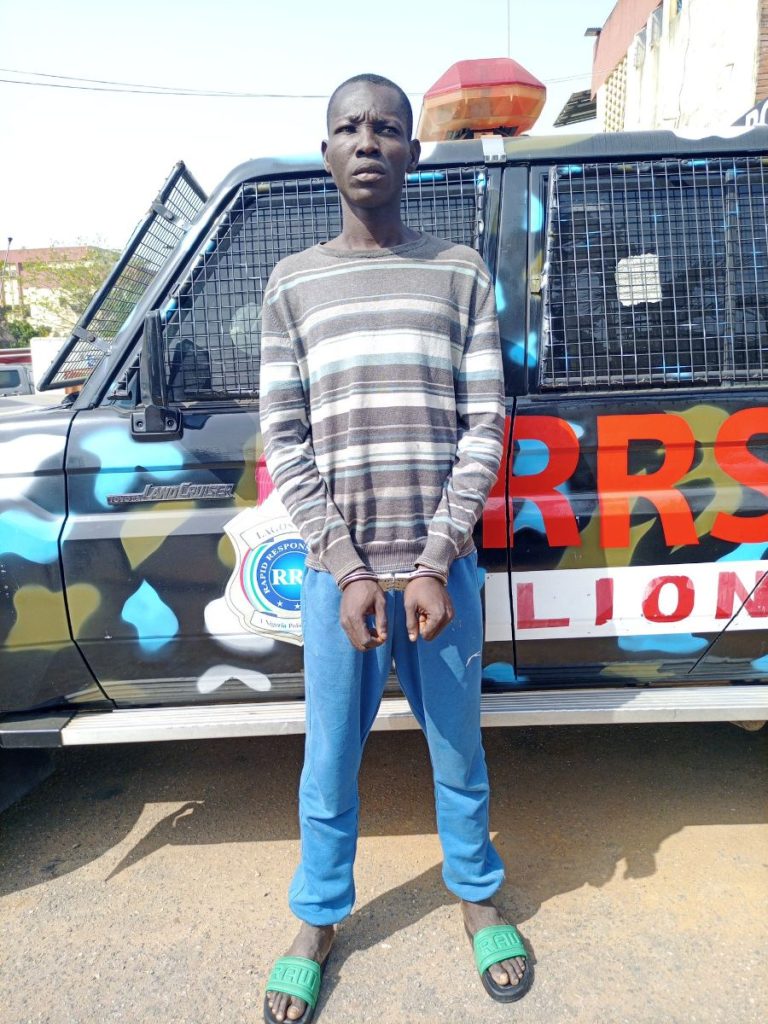 According to the statement, the suspect confessed to having started his crime three weeks ago.

The statement reads, “Okorafor has been defrauding POS operators of various sums of money.

READ:  Lady Loses Pregnancy, Hospitalized After Being Assaulted By Her Husband In Owerri [Video]

“He normally gives them a figure in seven, which the operator would enter into his POS (N52,000:00). Once the machine is handed to him to enter his PIN, he would cleverly delete two zeros (N5,200:00) before returning it to the operator.

“In his confession, he re-enacted the same fraud in five POS points yesterday around Ogudu GRA and Ojota before he was arrested in the evening.

“As of yesterday, three POS operators said he played the same trick on them. His ATM matched that used in defrauding the victim.

“Some of them said they have accused and sacked many of their attendants for stealing their money.

“Investigations revealed that the ATM was used to collect various sums of money ranging from N52,000  to N5500 in many POS points.”

Emmanuel Okorafor, 26, was arrested yesterday evening in Ojota. He was caught in an ATM fraud. He confessed he started it three weeks ago.

Okorafor has been defrauding POS operators various sums of money. He normally give them a figure in seven, which the operator would enter pic.twitter.com/kzBrRlVmDt

In other news, Kanyi Daily reported that the Presidential candidate of the Peoples Democratic Party (PDP), Atiku Abubakar has mourned Brazil football legend, Pele who passed away on Thursday.

Atiku in a short tweet said Pele is a legend not only to the lovers of the “beautiful game” but to all of humanity.

He said the late Brazil star lived a life of impact both on and off the field.

The former vice president described Pele as humble and generous, adding the icon will be sorely missed.