Former Big Brother Naija housemate, Bamike Olawunmi popularly known as Bambam, has opened up about the sexual abuses she suffered as a child and young girl. 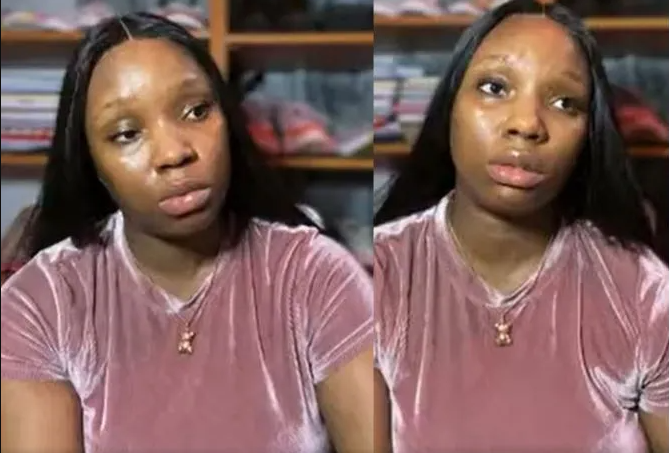 In a video shared on her Instagram page, the reality star revealed that she was molested as a child by her nanny between the ages of 2-8, and she was raped by some guys as a young girl.

The mother of two expressed her utmost displeasure towards Pedophilia, child trafficking,  child abuse, molestation, and other sexual abuses, and called on the authorities to have stricter laws and punishments for abusers.

“I have also been raped a few times as a young girl, I wasn’t ready to have $exx with some of the guys I dated in the past, so they forced themselves on me. during sex some things trigger trauma I didn’t know wasn’t dealt with, I have gotten help, I still get help.

READ:  Wizkid On The Spotlight As He sets Another Record!!!

“Look sex MUST be consensual even in marriage! Sex must be consensual at all times! Don’t manipulate a mind into it! Not to talk of children?!!!

“Hurt and mentally sick people hurt other people! That nanny was clearly abused or possessed and felt it was okay to do all she did to me! We have sick people making laws to permit their sick orientations! Make it stop!!!

KanyiDaily recalls that BamBam had also opened up after it was alleged that her husband, Teddy A used to beat her up prior to their wedding, and he still continues to do so even when she was pregnant. 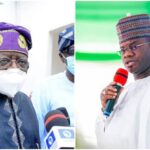 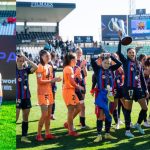