Nollywood actress, Dorcas Fapson said her ex-boyfriend, Skiibii, would commit suicide if she reveals all that led to their failed relationship. 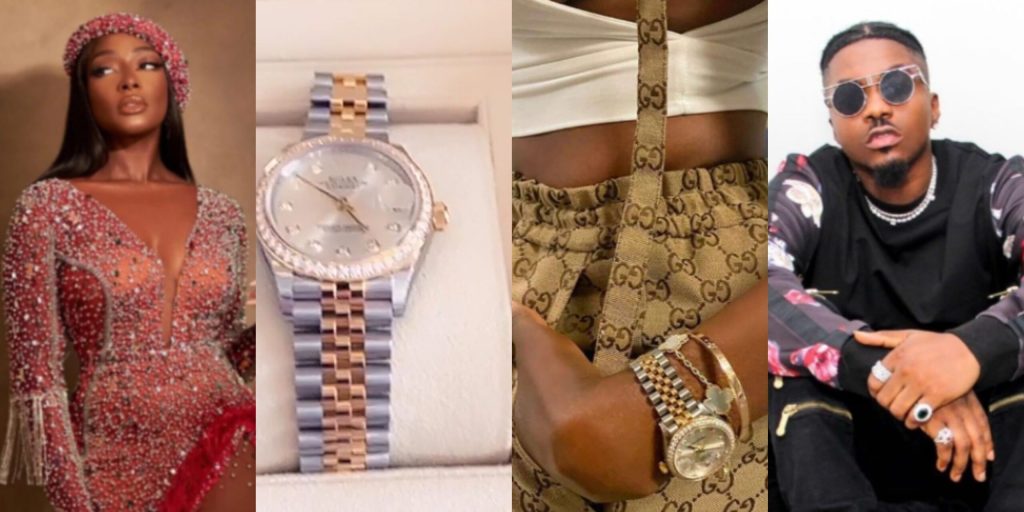 The actress stated this while reacting to those criticizing her after she accused the singer of stealing all her valuables during their vacation in Zanzibar, Tanzania.

Reacting to those accusing her of trying to taint the singer’s reputation, the actress claimed that if she spills all the teas on their relationship, Skiibii would commit suicide.

She wrote, “A lot of you won’t rest if someone even stole 10k naira from you. Takless of $10k cash, a Rolex, vanclef, phone, laptop etc after flying their broke ass out. So pleaseeeeeee & It’s just funny cause if I really decided to talk that boy will commit suic*de. So thank me dwarf.” 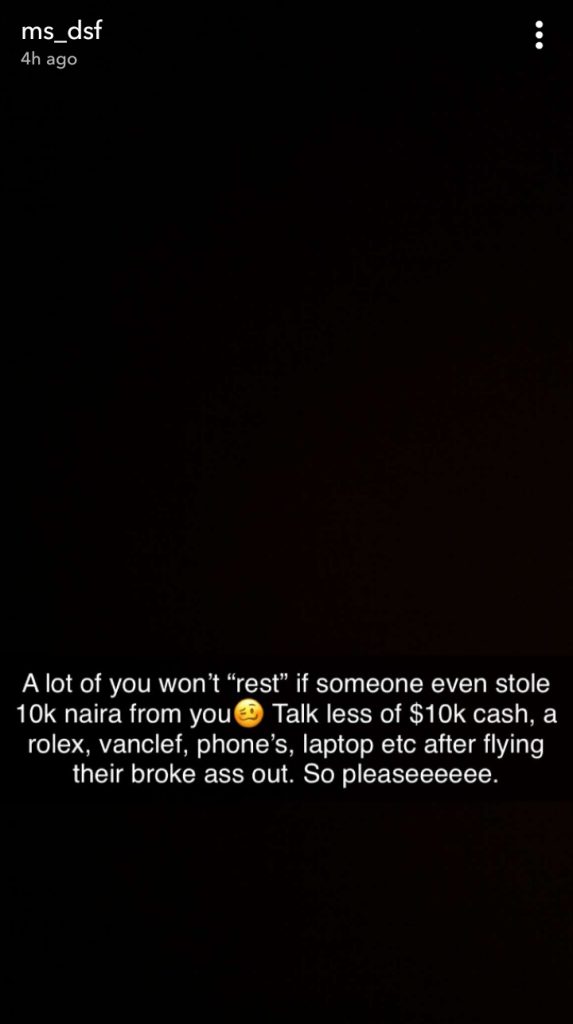 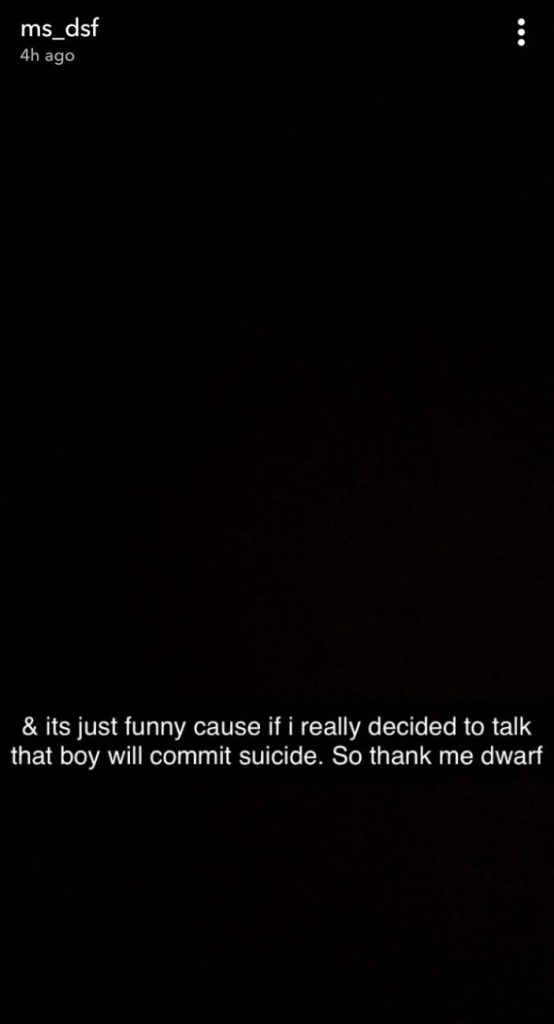 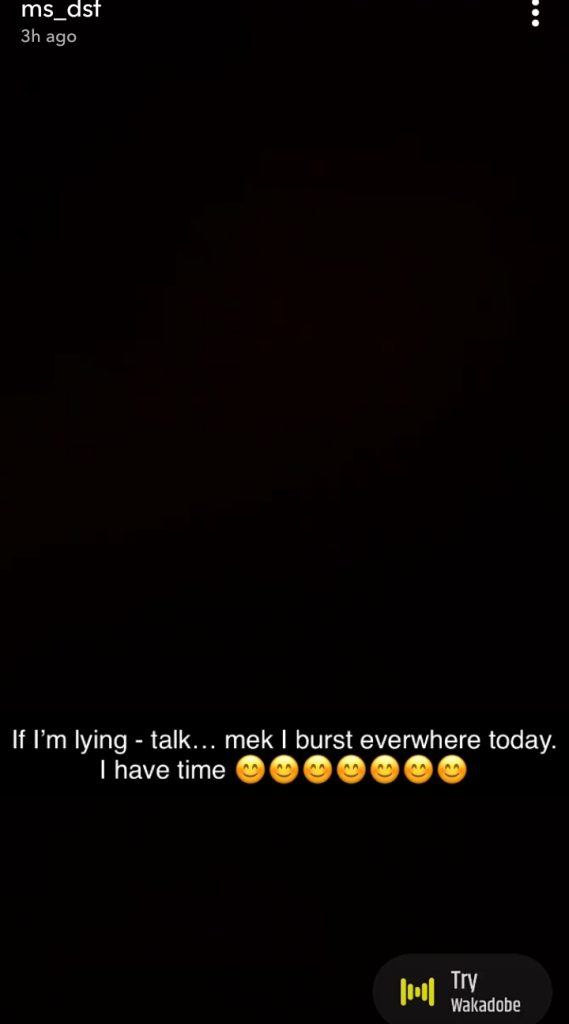 Taking to her Snapchat page, Fapson showed off the laptop, Rolex watch, necklace, and other expensive items stolen from her while on vacation with Skiibii. 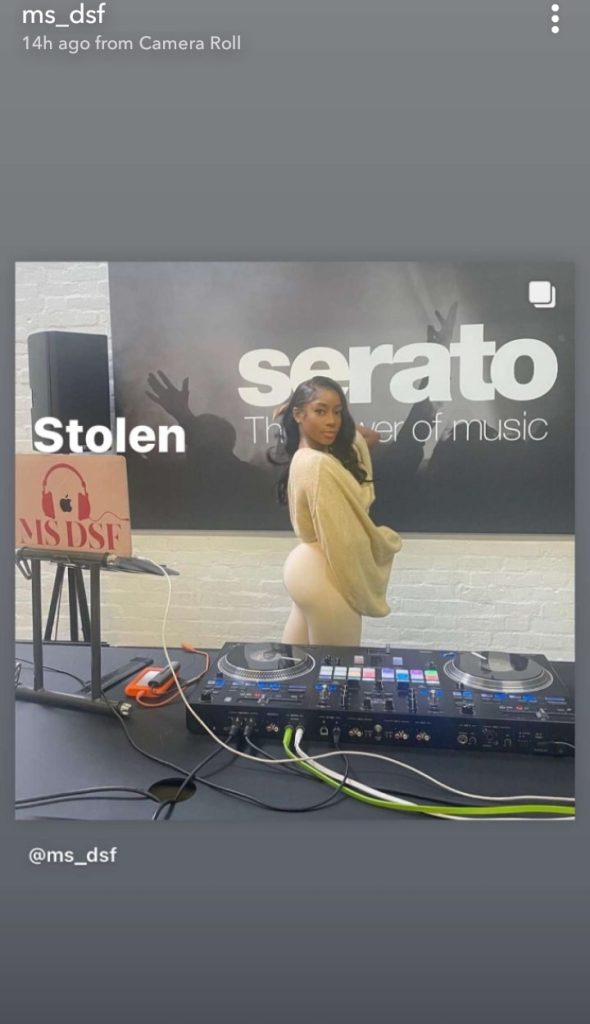 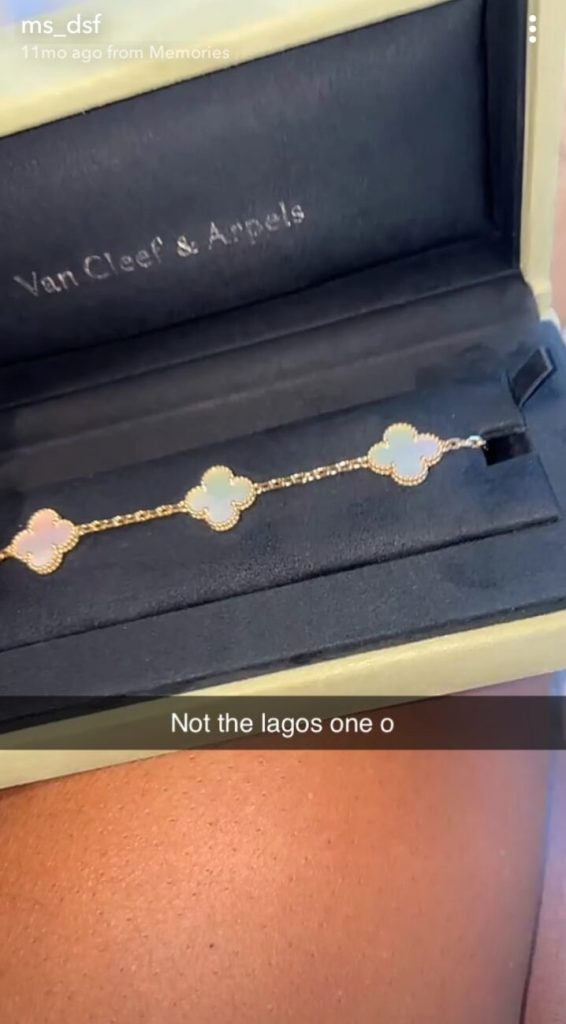 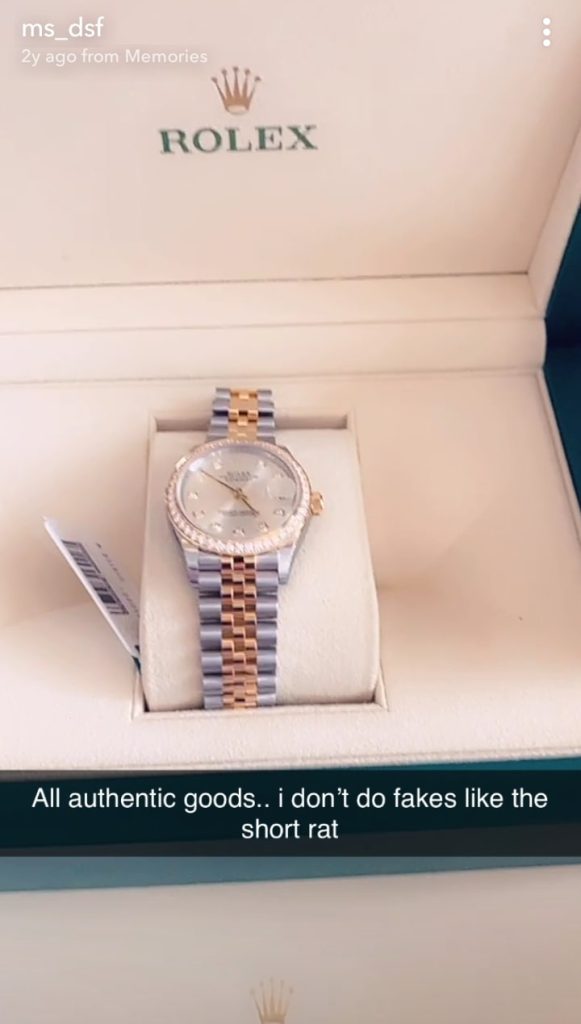 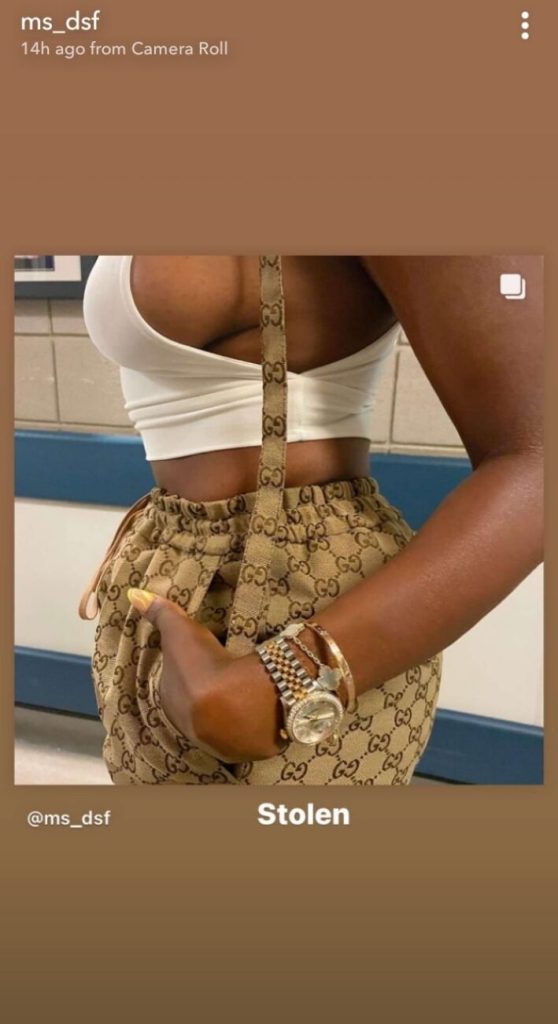 KanyiDaily recalls that Dorcas Fapson recently opened up about her failed relationship with Skiibii who she accused of using black magic to make her love him.

READ:  "IVD Pushed My Sister Into Fire, He Filmed And Watched Her Burn" - Bimbo's Sister Cries Over Her Death [Video]

I Was Sexually Abused By Nanny, Rαped By Some Guys – BBNaija’s BamBam [Video]