The Independent National Electoral Commission (INEC) in Rivers State has said that the collection of Permanent Voter Cards (PVC) at registration areas/wards will start from Friday, January 6 to  January 15. 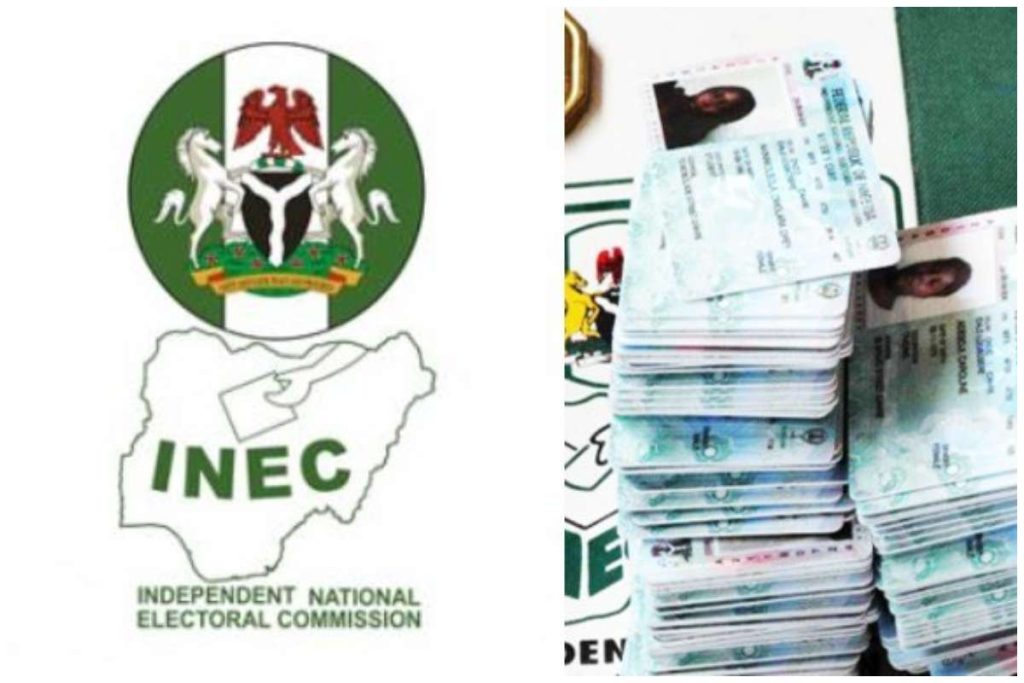 The Head of Department Voter Education and Publicity, INEC, Mark Usulor, disclosed this in a statement issued to newsmen by the commission’s Public Relations Officer, Mrs. Geraldine Ekelemu, in Port Harcourt.

Usulor, on behalf of the Resident Electoral Commissioner, said that the collection of PVCs would revert to the INEC local government offices from January 16 to January 22.

He urged those unable to collect their PVCs at the LGA offices of the commission to do so at the registration areas/wards during the stipulated dates.

He appealed to all stakeholders to provide a peaceful and enabling environment for the commission staff to successfully carry out the exercise at the 319 registration areas/wards in the state within the stipulated period.

In other news, Kanyi Daily reported that a former Chelsea striker, Gianluca Vialli has died. He died at age 58.

His family disclosed this in a statement released on Friday. 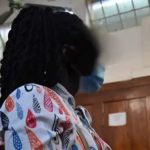 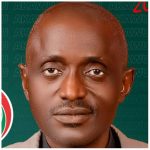