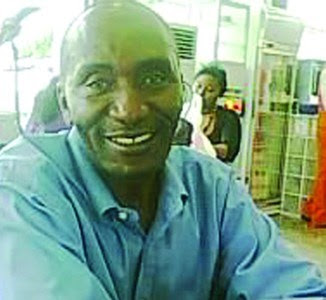 The former Enugu Rangers player, who was a member of the team that won the 1980 Africa Cup of Nations in Lagos and also played at the 1980 Olympics in Moscow, died in Abuja on Monday after a brief illness.
A former teammate of the deceased, Christian Chukwu, said he received the news of his death on Monday morning from some of his friends.
“It was shocking. I never knew he was ill. The last time we spoke, he sounded healthy and there was no reason to suspect he was sick. This is a great loss to Nigerian football,” Chukwu, the captain of the 1980 team, said.
Isima played in the United States in the twilight of his career before returning to football management in Nigeria few years ago. May his soul rest in peace Amen!!! 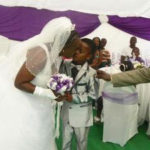 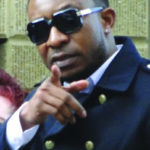