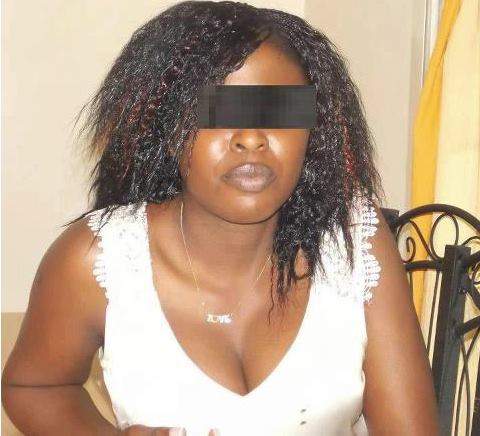 I am in my mid 30′s successful, happily married with 2 kids, my husband loves me so much in fact I don’t think there’s any man like him.
He has a younger brother called Dele. We are very good friends even I do call him my younger brother he just finished his youth service and refused taking up any job on the ground that he has not find the one that suites him.
Of late Dele started coming to the house to demand money from my husband it got to a point that I said to myself this is becoming too much so I decided to have a chat with him thinking I could talk some sense into him.
After having a word with him he thanked me and said he was going to wait for my husband to arrive because he needed some money coincidentally when my husband arrived he said he has no money, Dele then left the house angry.
I tried calling him back to at least give him T-fare but he just walked away. The next day when my husband left for work and my children for school He showed up at the door on letting him in he started yelling at me calling me all sorts of name accusing me of preventing my husband from giving him money.
I tried explaining but he won’t listen, on leaving the house he said he will show me. That night I refused telling my husband just to avoid further tension between him and his brother.
To my surprise the following day he showed up again this time on opening the door for him he just pushed me, I staggered off my feet to the floor and got up. He went to the door and locked it up with the key when he came back he said he has come to show me.
I was terrified I pleaded with him again trying to explain but he pushed me again this time I fell on the couch, he came on me at this point I knew what he was up to, I tried fighting back but the woman in me was just so weak, he finally had his way inside me and he ended up raping Me he didn’t even care despite the fact I was on my period, I felt so bad and dejected I wept but no way to fight back. That evening when my husband came back he noticed I wasn’t feeling too well but I tried covering it all up because I don’t just know how to tell him about the incident.
Just last week Dele came again and this time the same thing happened again he raped Me for the second time, am so traumatized I don’t know what to do.
Should I tell my husband? What if he doesn’t believe it was rape? don’t you think my home will be destroyed?
Can someone please tell me how to at least stop this guy because I’m scared it will happen again for the third time.
Please I need your advise on how best to go about this.
Share My Post, as Someone Might be Suffering like I am. 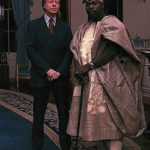