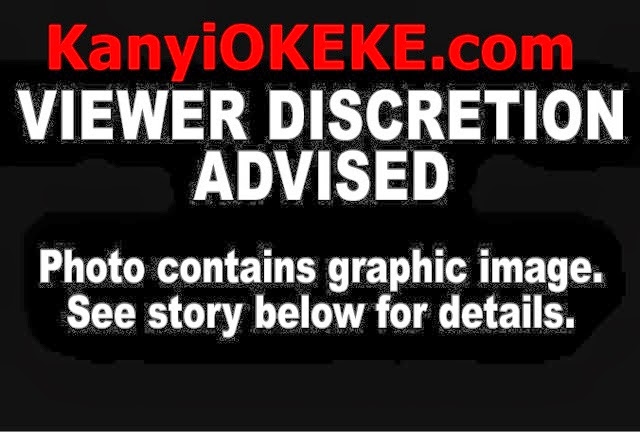 Three suspected criminals, who allegedly specialise in snatching bags from women in Calabar, Cross River State, were on Tuesday hacked with machetes till they were almost dead by residents of the area.

Punch reports that the suspected criminals had successfully snatched a bag containing money from a woman who had just stepped out of First Bank premises along Calabar Road and sped off. But unknown to the suspects, another unidentified lady in a car spotted what happened and gave chase with some other drivers.

They intercepted the Volkswagen car at Goldie/Atu junction where an angry mob later took over. According to an eyewitness and a newspaper vendor, identified simply as Asuquo:

“They snatched a bag from the woman on Calabar Road and drove through Target down to Goldie here, where they  were accosted by the mob. A lady who saw them when the thieves snatched the bag raised the alarm as she was driving and those people joined her in the chase.
“When the men got to Goldie by Atu roundabout, they attempted to make a U-turn, but about three cars blocked them from all sides.”

Asuquo explained further that when the suspected thieves saw that they had been trapped, they wound up the side glasses of the vehicle and remained inside.

“It was at that point that the lady in the first car came out of her car and raised the alarm, which attracted more people. Instantly, the thieves’ car glasses were broken and they were dragged out of the car. From nowhere, people brought out machetes.” 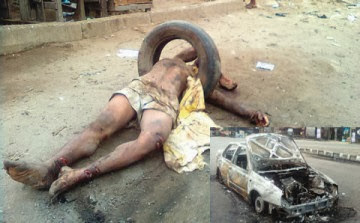 He said the suspected thieves were inflicted with cuts before the arrival of policemen from the Atakpa Police Division, who rescued and took the suspects to the station. The Volkswagen Vento salon car which was allegedly used by the thieves for the operation was also set ablaze by the angry mob.

When contacted, the state Police Public Relations Officer, Mr Hogan Bassey, said:
“The boys are with us and are being given medical attention. They will appear in court after investigations are completed.”

Meanwhile, last Moday too, two robbers operating in a commercial tricycle around the Anantigha area of Calabar were killed on Monday, while their tricycle was set ablaze. Another suspected criminal was almost lynched along Uwanse Street, but was rescued by the police who whisked him away. 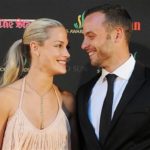