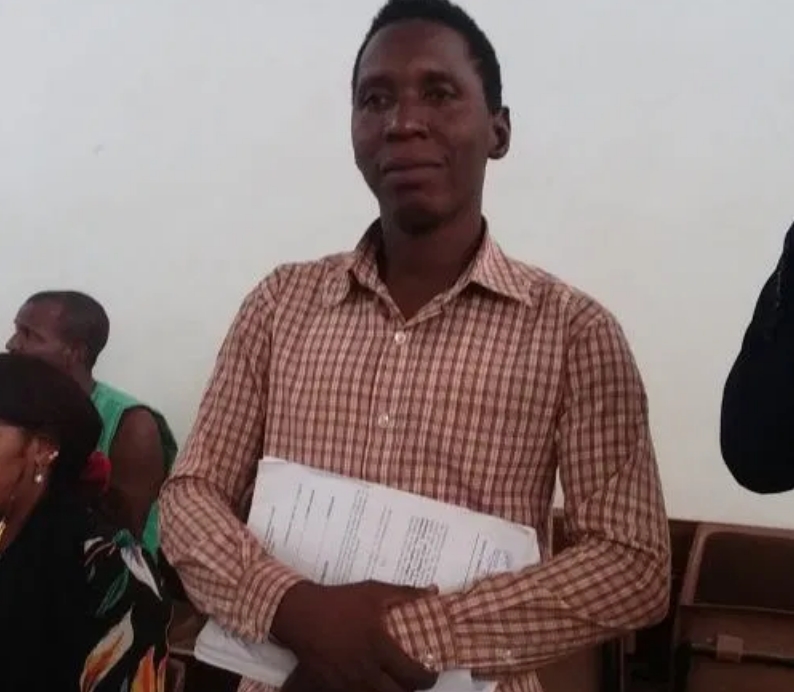 A High Court in Yola has sentenced the accountant of the Church of Brethren in Nigeria, Ibrahim Aku, to 18 years in prison for stealing the sum of N15.5 million belonging to the religious body.

Ibrahim Aku was sentenced on Monday by Justice Nathan Musa after being arraigned by the Economic and Financial Crimes Commission (EFCC) based on a petition by the church through Rev Daniel Mbaya and Secretary-General of the Church alleging that he (Aku) defrauded the church of N15.5million between 2016 and 2018.

Investigations by the EFCC revealed that the money stolen by Aku was generated by church members through offerings, donations and tithe.

The convict was entrusted by the church to deposit the church’s revenue into the church’s account with First Bank Plc and Zenith Bank Plc, but he ended up diverting same, and forged bank tellers to balance the financial books of the church.

EFCC told the court that Aku was assisted to commit the crime by his friend, one Benefit Ishaku currently at large to whom he gave N500,000. His accomplice assisted him in forging the stamps of the banks, which were also used to perpetuate the fraud.

Aku pleaded “guilty” to the charges after he was prosecuted using the Advance Fee Fraud and other Fraud Related Offences Act, 2006.

Prosecuting counsel, S.E. Okemini, thereafter, urged the court to convict him as charged.

Justice Musa, thus, pronounced him guilty and sentenced him to 18 years in prison – three years on each of the counts, to run concurrently. He was not given an option of fine.

The trial judge also ordered him to refund the stolen fund to the church while the proceeds of the crime recovered from him should be sold and the proceeds remitted to the Church.

This is coming just a few days after Bishop David Oyedepo dismissed some top officials and accountants for allegedly stealing from the church’s treasury.

The man of God urged his church members not to sympathise or employ the dismissed officials, saying if they do, they are partakers of the evil act.