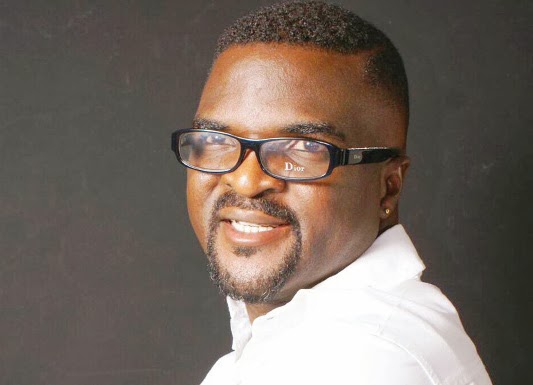 Bola Okoro, the girlfriend of the woman who accused Obesere of raping her and inserting a ring into her vagina has opened up on her own side of the story. While speaking at a press conference in Oyo State, she said her friend was lying and her real name is Morenike Kikelomo, not Olanike Olaiyashe and she was also the one who introduced Morenike to the musician and told her she was going to blackmail the Obesere….Read her story below:

“I warned her not to try such a thing and I thought she had taken to my advice. Obesere is my business partner and I introduced Olanike to him in order for him to help her with her business without knowing that she had another plan to malign him.

She was with Obesere on Tuesday and called me that she would be coming to Ibadan to check on her child on Wednesday, but I told her to wait; that I was also coming to Lagos for a meeting, and she came to meet me at that meeting.I was not aware that anything was wrong with her until we got to Ibadan, but I was surprised when Obesere called me that Olanike said she was bleeding that I should take her to the hospital.
When I inquired about what was wrong, she told me that if I needed money, I should support her plan to collect N10 million from Obesere, but I refused.
“I told her that I would never be part of that plan before she proceeded to Lagos and reported the alleged abuse at Okota Police Station.
She had been abandoned by her parents because of her waywardness before I took up her responsibility.
“I have known Alhaji Obesere for over 12 years and he is a responsible, kind-hearted individual who cannot hurt a fly. I wonder why he would stoop so low as to rape or use a girl for ritual when so many girls are out there who want to have him,”
Read Obesere tell his own side of the story HERE.

VIDEO: What happens when confused modern kids are confronted with a Olden Days Table phone?