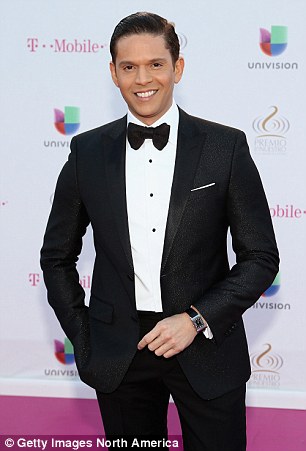 I want to make it clear that I’m not racist and it was directed personally to you, but to the characterization of the artist, that left a lot to be desired. The clip in full context is proof. 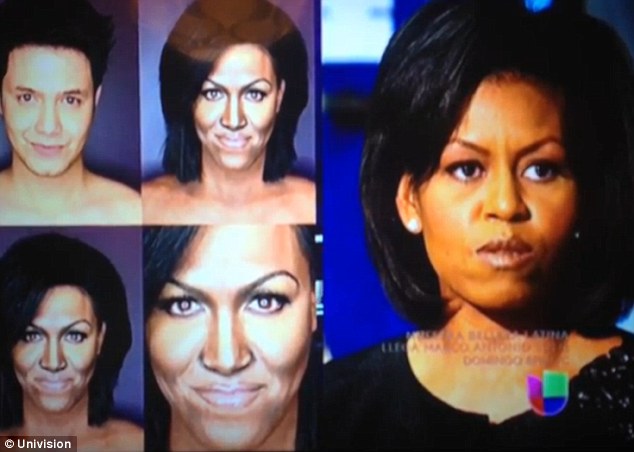 I feel embarrased, I ask for forgiveness, because there is no excuse for a professional like me to make those types of comments that can be interpreted as offensive and racist in a volatile moment that we live in our country.

I take responsibility for this lack of judgement in my part, but I can’t accept that I am being called a racist and being fired for that reason and being humiliated by Univision after working there for 17 years. I come from a bi-racial Latin family, with family members, like my father, who is Afro-Latino.

I am the first presenter on Hispanic TV that is openly gay and I am an activist for causes that favor minorities, that have been discriminated against just like me. I openly voted twice for your husband Barack Obama, because I consider him a great man that respects minorities, like me, in this country.

I worked on two Univision shows where I commented about celebrity style, including the real family and Latin first ladies and I have never offended anybody because of their skin color, sexual orientation or nationality. I am a decent person, but a human in the end that makes mistakes like this one.

Although the comment was unpleasant and out of line I do not deserved being called a racist and I have to defend myself for respect and love to my family, my father, my fans and my community.

I was notified verbally that due to a complaint from your office I was fired. An information leak from Univision executives, I was condemend in social media, trying to destroy my career in an unfair manner, without letting me know personally and without an investigation that would allow to clear up the situation.

Again, I offer my humble forgiveness for the misinterpreation and I assume the responsibility.

See other pictures from the Philipino actor, TV host and makeup artist when you click on the link below:

PHOTOS: Dad Transforms Himself Into Celebrities Using Makeup And Wigs