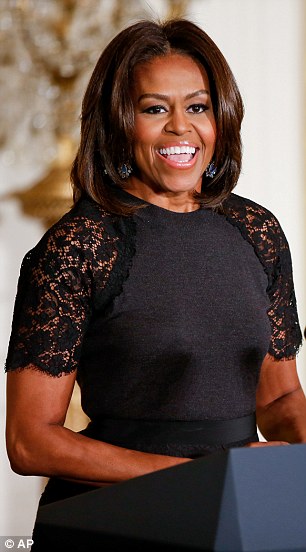 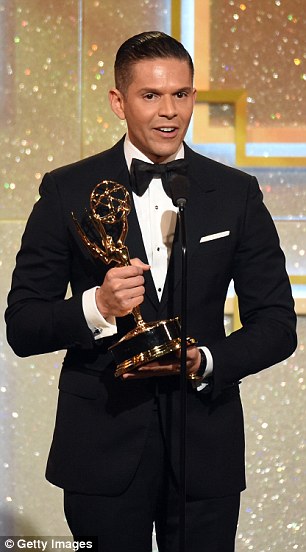 Rodner, 42, is known for his “biting fashion commentary,” but the talk show host majorly crossed the line when he said Michelle looked like a cast member from Planet of the Apes on air on March 11.

He made the comment while he and his co-hosts were discussing the work of makeup artist Paolo Ballesteros, who uses beauty products to transform himself into female celebrities, including the first lady. If you haven’t seen the pictures, click on the link below:

Then out of the blue, Rodner said,

“Well, watch out, you know that Michelle Obama looks like she’s from the cast of Planet of the Apes, the movie.”

His co-hosts reacted quickly. Lili Estefan said, “What are you saying?” and Raul de Molina said Michelle was an attractive woman. Still, Rodner stood by his shocking statement, saying,

Univision made it clear that Rodner’s remark would not be tolerated or brushed aside. By the night of March 11, the network had taken Rodner’s photo down from its website.

Univision then released a statement the following day, March 12, saying:

Yesterday during the entertainment show El Gordo y La Flaca, Rodner Figueroa made comments about First Lady Michelle Obama that were completely reprehensible and in no way reflect the values or opinions of Univision. As a result, Mr. Figueroa was fired immediately. 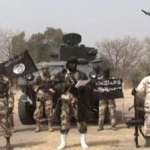