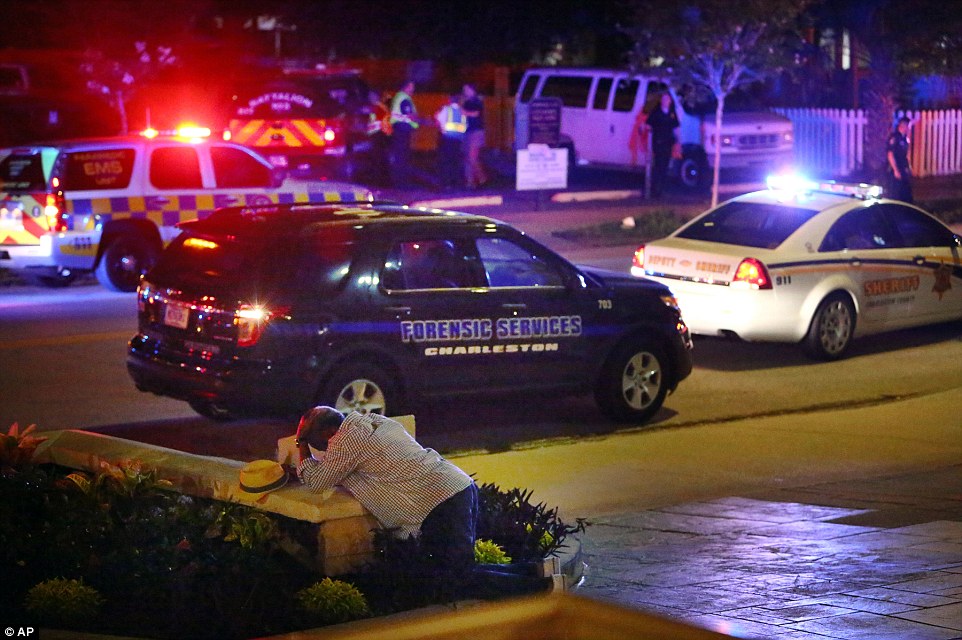 Charleston police chief Gregory Mullen said in a press conference that police found eight people dead inside the Emanuel AME Church, one of Charleston’s oldest and well-known black churches, after responding to a call of shots fired. Two additional people were taken to hospital and one of those people later died.

The shooting took place at about 9 p.m. while several members of the church were holding a prayer meeting. Police are still looking for the gunman, who is described as a clean-shaven 21-year-old white male with a slim build who was wearing a grey sweatshirt and jeans with Timberland boots.

Mullen told reporters that he believed “it was a hate crime” and said that his department “will put all of our energy into finding this individual.” 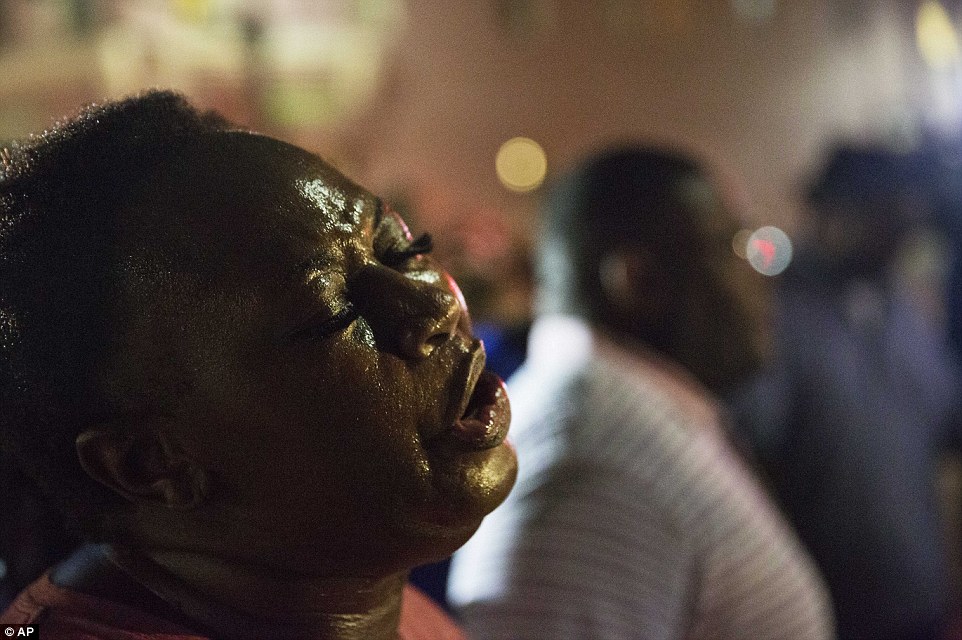 Charleston police also confirmed that a bomb threat was called in on Wednesday night at the scene of the shooting. 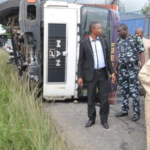 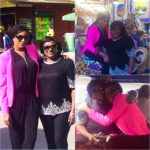