Connect with us
A distraught mom went on Facebook explaining that she hasn’t seen or heard from her daughter in a week. After the Facebook post the mother received a strange call that her child was dead. 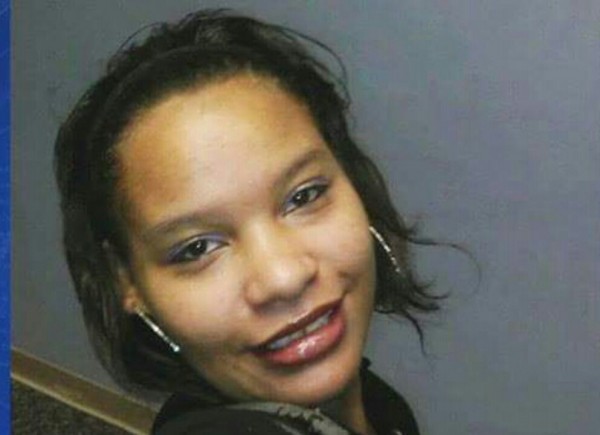 DetriotFox Reports
Police have identified the body of a missing 22-year-old woman just days after her mother received a chilling phone call.
Julie Schneider told FOX 2 last week that she hadn’t seen her daughter, Mariah Gilliam, in over a week, so she posted on Facebook about her disappearance. Then she says she got a disturbing call where a person said your daughter is dead and hung up. She was four months pregnant.

“I had a dream the night of the 11th I was in a morgue,” Schneider said. “When I got up the next day on the 12th, I called the hospitals, called the morgue. They said they didn’t have her.”

Schneider says her daughter left their east side home with friends on Wednesday, June 8. She and her mom were texting back-and-forth with the next day, and Mariah told her about a fight.

“She didn’t say with who or anything,. And from that point on – no more text messages.”

Another day passed and Schneider filed a missing persons report. She then got a disturbing phone call. 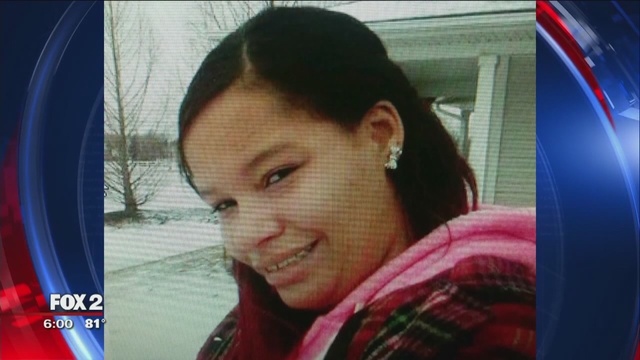 The next call was even worse – confirmation on June 18 that the body of Gilliam, using fingerprints, had been positively identified. She was in the morgue since June 11. Her cause of death right now is unknown.

Gilliam’s body was discovered inside an abandoned home on Nottingham June 10. Schneider says the man staying there said that night he saw Gilliam inside a gas station named Mack Mart.

“He said he just met her at the gas station and that she was scared; somebody had taken her keys and ID and she wanted to go somewhere so she could call and get a ride home,” Schneider said.

Schneider says that man admitted he brought Gilliam, who he said was foaming at the mouth, to this home, and when he woke up, she was dead.

The grieving mother says something doesn’t add up.

“She was young, she was pregnant,” Schneider said. “I don’t see her doing anything to hurt herself or her baby.

“I feel like she was with some bad people and something happened, and that was the result.”