Menu
A jealous husband has killed his wife before jumping to his death. The man identified as Reuben Mnisi allegedly killed his wife, Puleng Mnisi during an argument then later threw himself off a crane plunging 40 meters to his death 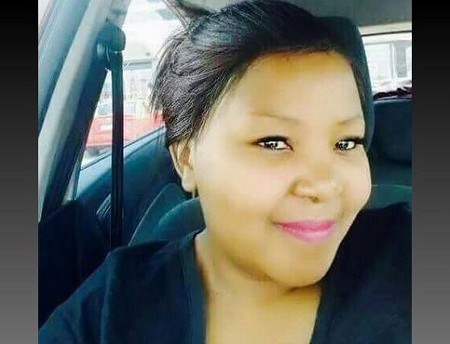 Reuben allegedly stood over her and shot her twice in the head. When cops arrived, he ran towards a crane. He climbed to the top and jumped, falling to his death. Susan said the couple was in the process of filing for divorce.

Narrating the incident, Puleng’s mother, Susan Mahlatse age ‘60’ from Sebokeng in the Vaal, said Reuben ‘42’ and Puleng ‘35’ lived in the same kasi and both worked at a mine adding that Reuben was jealous of his wife.

Susan said on Friday Puleng arrived at work for the night shift and Reuben was about to go home. He asked to speak to her, and when they were alone in the office an argument broke out.

“She was very independent and had even bought an expensive car.

“But Reuben would tell people that Puleng’s salary was peanuts compared to what he was being paid.

“He would open the fridge and throw all the food Puleng bought on the floor, even though Puleng always made sure the fridge was full,” claimed Susan


She said Puleng’s two-year-old daughter keeps saying she is waiting for her mother.

“I lie and tell her Puleng isn’t home yet,” Susan said.

“She was a great provider.”

Viljoensdrift police spokeswoman Captain Livhuwani Hani said they are investigating a case of murder and suicide. She said:

“The couple had an argument and Reuben was seen grabbing his wife by the throat. It is alleged that he then took out his firearm and shot her twice in the head.” 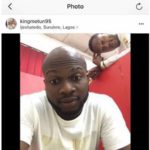 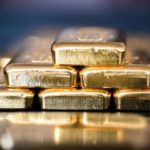