Menu
The British people have voted to leave the European Union after a historic referendum in which they rejected the advice of the main Westminster party leaders and instead took a plunge into the political unknown. 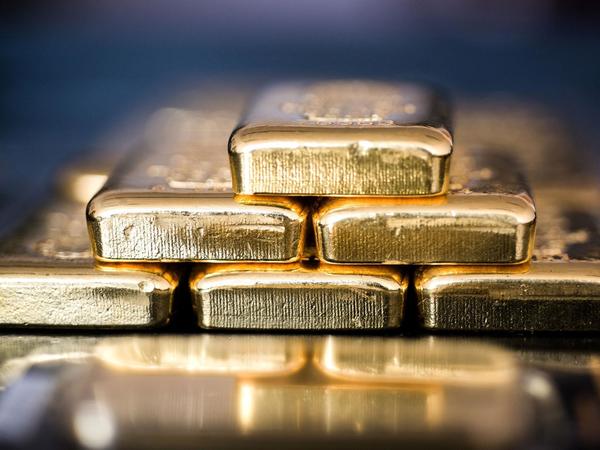 The decision in favour of Brexit, following a bitterly close electoral race, represents the biggest shock to the political establishment in Britain and across Europe for decades, and will threaten the leaderships of both the prime minister, David Cameron, and the Labour leader, Jeremy Corbyn.

This has been hailed as UK’s independence.

Meanwhile the value of pounds has plummeted to its lowest level since 1985 and Google search on how to buy Gold in UK has dominated the search engine in the last two hours.

The value of the pound swung wildly on currency markets as initial confidence among investors expecting a remain vote was dented by some of the early referendum results, triggering falls of close to 10% and its biggest one-day fall ever. Jeremy Cook, chief economist and head of currency strategy at WorldFirst, said: “Sterling has collapsed … It can go a lot further as well.” 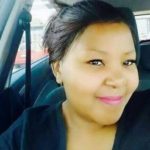