Connect with us
A 55 year old Nigerian doctor Cyprian Okoro, was arrested after he was caught with a stash of ‘extreme’ pornography, including a video of a man having sex with a snake, a court heard. 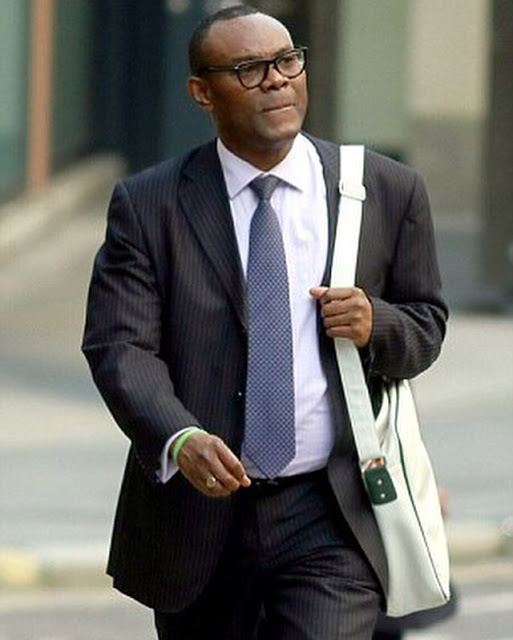 He allegedly stored the images on his phone, having received them via WhatsApp.

He is also accused of one charge of possessing indecent images of a child relating to a video of a two-year-old boy. The footage came to light when his phone was seized by the police and examined by specialist officers, before being returned.

The videos were found to have been stored on a password protected specialist App or vault. In his police interview, Okoro said pictures would be sent to him on WhatsApp and automatically go into his photos gallery.

Prosecutor Nicola Devas, however, said since the indecent videos had been manually moved to the vault, it was clear he had viewed it. Okoro, of Streatham, south west London, denies the charges against him. The trial continues….

This is actually not fair, if your on a group on whatsapp, am sure you must have received crazy videos from your group members. Am sure his being witch-hunted.

WEDDING OF LIFE: Biko what type of wedding is this?

BEAUTY OF THE DAY