A man who claims to be Omar Mateen’s former lover says the mass murderer acted out of revenge after finding out one of his partners was HIV positive so he shot up Pulse night club to get revenge on all gay Puerto Ricans after being exposed to HIV.

In an interview with Spanish-language television network Univision the man, who was identified only by the name Miguel, claimed he and Mateen became “friends with benefits” after meeting on a gay dating website.

Miguel says their relationship lasted two months during which they met between 15-20 times at a hotel in Orlando. Although Omar Mateen pledged allegiance to Isil at the time of the attack, Miguel claimed that was not his motivation.

“I’ve cried like you have no idea. But the thing that makes me want to tell the truth is that he didn’t do it for terrorism. In my opinion he did it for revenge.”

He claimed Mateen had sex with two Puerto Rican men, one of whom he later discovered was HIV positive, and that he became “terrified”.

“He hated gay Puerto Ricans for all the stuff they did to him. I believe this crazy horrible thing he did was for revenge.

“When I asked him what he was going to do now his answer was: ‘I’m going to make them pay for what they did to me’.”

The man wore a disguise and his voice was altered for the high profile interview with Univision, which is the largest Spanish-language television network in the world.

The interview was conducted by Univision anchor Maria Elena Salinas, who has been described by the New York Times as the “voice of Hispanic America”.

It was not possible to independently verify the man’s claims. 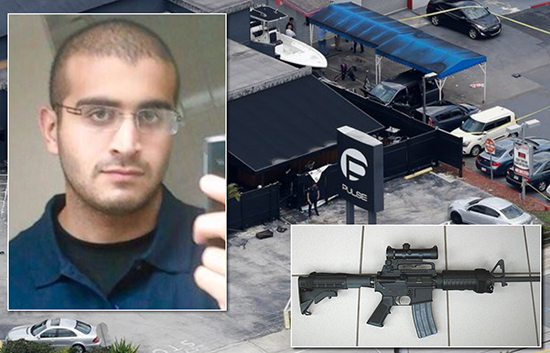 Univision said it had confirmed with the FBI that they were speaking to “Miguel”.

“He (Mateen) adored Latinos, gay Latinos, with brown skin, but he felt rejected. He felt used by them.

“There were moments in the Pulse nightclub that made him feel really bad. Guys used him. That really affected him.”

He said Mateen was “sweet and affectionate” and had told him he was forced into an arranged marriage.

“He said the Muslim religion is a beautiful, beautiful religion, where everything is about love. Everybody is welcome. Gay, trans, bisexual… everybody. 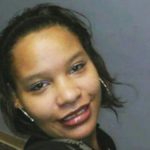 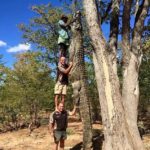