Menu
According to Punchng, 40-year-old father-of-five, Moruf Haruna who worked for Vintage Transport and Logistics, was allegedly manhandled by NDLEA officer at about 5am on Saturday, when an NDLEA team stopped his vehicle for a search in the Abaji area of Kogi State. 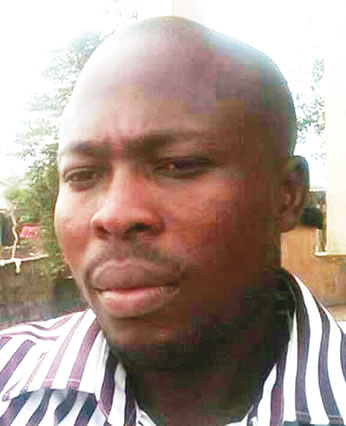 .The officers were said to have ordered him to produce his papers, which he did, and afterwards asked him to open the truck for a search. Haruna was allegedly reluctant, during which one of the NDLEA officers kicked him in the stomach. He reportedly fell and became unconscious.

The NDLEA officers took him to a hospital in Abuja for medical treatment but he died on Monday, a few hours after he was discharged.

The MD, Vintage Transport and Logistics, Lekan Akinkiitan, said Haruna had worked with the company for 10 years and he was transporting UAC products with the waybill and other documents were intact.

“In fairness, the NDLEA paid his medical bills and he was discharged on Monday. But when he got to Jos, his health failed again and he died. He had a dependant father, mother, wife and five children”

The NDLEA spokesperson, Mitchell Ofoyeju, said Haruna sustained injuries during the search – when he tried to resist the officers from doing their lawful duties, adding that after first-aid treatment was given to him, he was discharged and the agency had not been briefed that he had died. 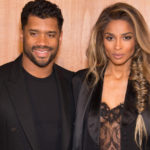 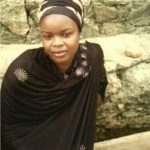