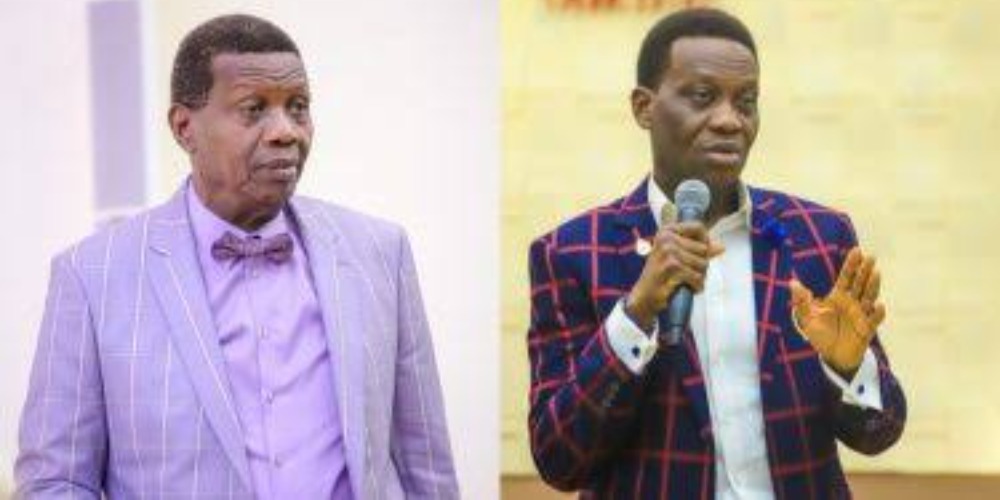 Dare Adeboye, who is the third child, first male among the others, reportedly died in his sleep on Wednesday in Eket, Akwa Ibom State.

Punch reported that his death was confirmed by the Head of Media and Public Relations, RCCG, Olaitan Olubiyi, on Thursday morning.

“It is true. The incident happened in Eket where he was based. I don’t have the details for now. Maybe before the end of today, we will issue a statement,” Olubiyi was quoted as saying.

READ:  "N400 Million Money Laundering Was Paid To Me By Goodluck Jonathan, Not Dansuki" - Metuh

Popularly known as ‘Pastor D,’ the deceased who would have been 43 years in June, was regarded as one of the most influential youth pastors in the RCCG.

Until his death, Dare Adeboye was a youth provincial pastor in one of the branches of the church in Eket, Akwa Ibom State, where he was based with his family.

This is coming a few months after Pastor Enoch Adeboye expressed confidence that he would celebrate his 90th birthday before he prepares for death. 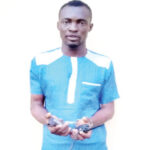 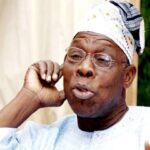