Nomthi Odukoya, the second wife of Pastor Taiwo Odukoya, the founder of The Fountain of Life Church, has passed away at the age of 47. 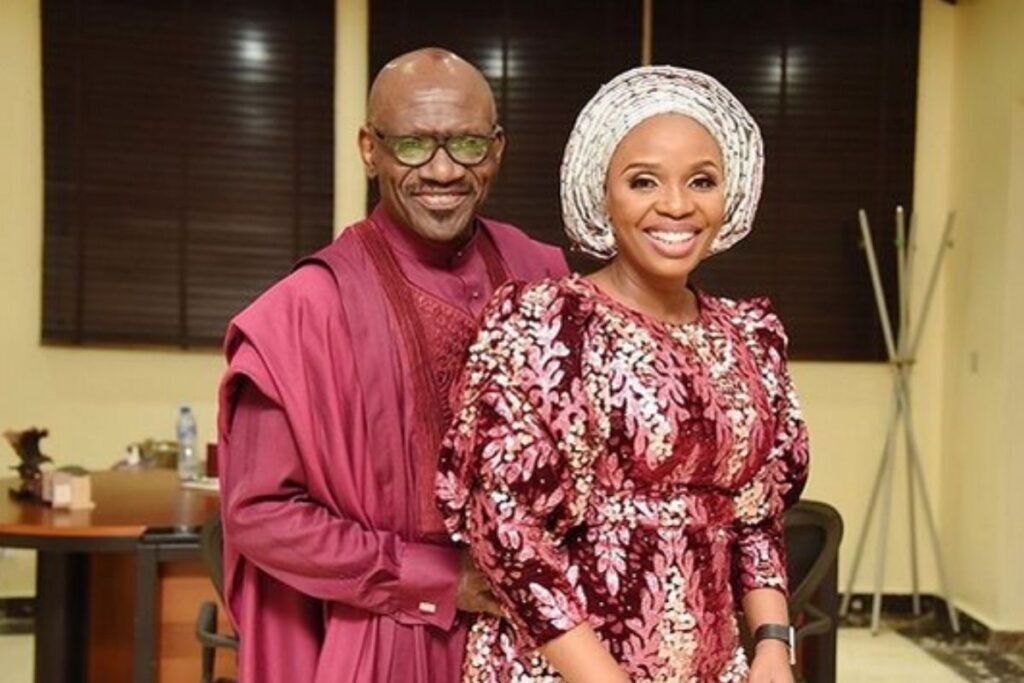 Pastor Odukoya, who announced her death on his Instagram page on Tuesday evening, said his South African wife “battled cancer for the better part of two years”.

He wrote, “With deep regret and gratitude to God, I have to announce the passing of my wife, Pastor Nomthi Odukoya.

“She battled cancer for the better part of two years. She stood on the word of God, and she fought.

“She gave me 11 beautiful years of marriage and two wonderful boys, who I know will be very significant in life. I loved her with all my heart but who am I to fight the will of God.

“The truth is, at one point in our lives, we all will have to say goodbye. So for now, till we meet again in glory, Goodbye Nomthi.”

Pastor Taiwo Odukoya’s first wife, Bimbo, was a popular televangelist who died in the ill-fated Sosoliso air crash on December 10, 2005.

Nomthi married Taiwo on January 10, 2010, and their 11 years marriage produced two sons. She was an educationist, a life coach and a writer.

KanyiDaily had also reported how Ibidun Ighodalo, a former Nigerian beauty queen and wife of Pastor Ituah Ighodalo, died of cardiac arrest in her sleep at age of 39. 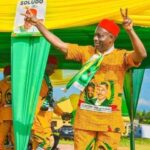 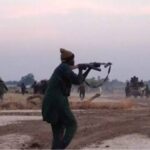