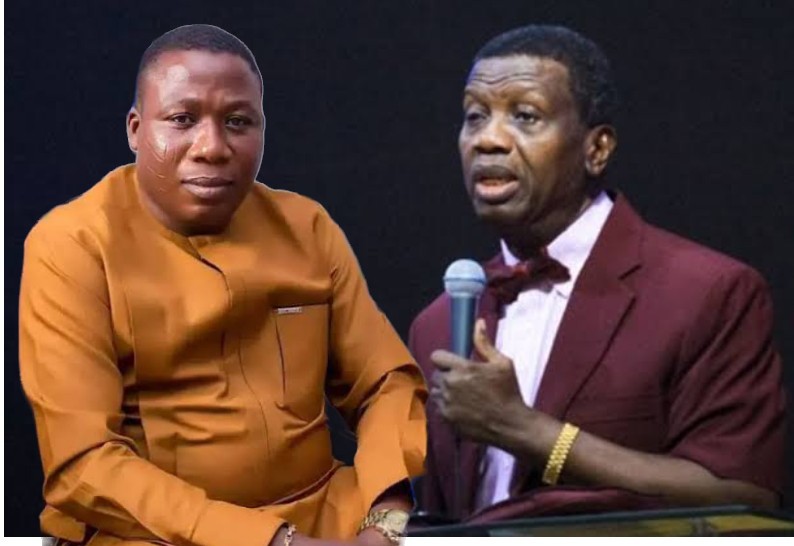 KanyiDaily had reported that Dare Adeboye died in his sleep at the age of 42 on Tuesday, May 4, 2021, in Eket, Akwa-Ibom State, where he was pastoring a church.

During a live Facebook broadcast on Saturday night, Igboho’s media aide, Olayomi Koiki, asked him to to sympathise with Pastor Adeboye over the death of his son.

But, Sunday Igboho appeared infuriated by Koiki’s request as he asked if the man of God had declared his support for the Yoruba nation.

The Yoruba activist said he would not greet or sympathize with Adeboye over the demise of his son because the General Overseer does not support Yoruba nation.

READ:  Innoson Motors Speaks On Being Ordered By Buhari To Relocate To Lagos Or Kaduna

Igboho further rained curses on any leader or Pastor who refuse to support the secession agenda, saying God will kill their children, wives and entire family.

“Has Baba supported the Yoruba nation that we will now be greeting him? We don’t need to greet Adeboye. What is my own with that? We are not doing church here. This is not religion.

“Pastor Adeboye didn’t speak about the Yoruba nation. Look at the number of crowd in Baba Adeboye’s church. Is he not supposed to tell all of them to join the Yoruba nation? We don’t need to greet him.

READ:  "Doctors Are Free To Leave Nigeria, We Have Enough" – Chris Ngige

“God himself will start asking questions from all the enemies of the Yoruba race. By the grace of God, anybody who says Yoruba will not get to the promised land, God will kill their children and wives and their entire family.”

“Those elders who see our sufferings, who see that the Fulanis are kidnapping us and collecting ransom, but choose not to support us, as you kill their children, kill their wives. So shall it be!” Sunday Igboho emphasised.”

READ:  'Shut Up Your Mouth And Stop Behaving Like A Cry-Baby' - Fayose Attacks Ekiti Chief Justice

KanyiDaily recalls that Sunday Igboho had also insulted the Ooni of Ife, Oba Adeyeye Ogunwusi, for not showing enough support for the struggle to liberate the Yoruba from their ”Fulani oppressors”. 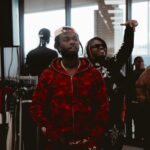 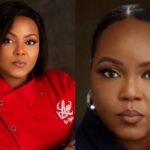