Menu
A final year student of Abia State Polytechnic, identified only as Abel, has killed the landlord of one of the students’ lodges in the Immaculate area of Aba, Abia State. 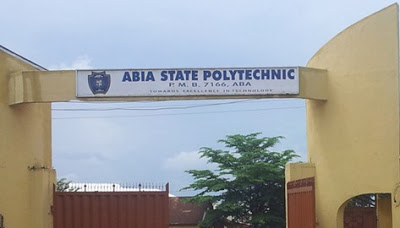 Abel, a final year student of the Department of Architecture, allegedly stabbed the victim in the stomach during a disagreement at the lodge.

It was learnt that the landlord had ordered that no female visitor was allowed to spend the night in the lodge. The suspect was alleged to have breached the rule and was challenged by the landlord, which led to a fight between them.

In the ensuing scuffle, the suspect was alleged to have grabbed a knife and stabbed the victim in the stomach, before taking to his heels.

The landlord reportedly died on the spot.  His remains were recovered by the police and deposited in a mortuary.

A student of the institution, who identified herself only as Beatrice, explained that the caretaker of the lodge was the first to notice the breach of the rule, adding that he informed the landlord.

She said the landlord barged into the room and met Abel and his girlfriend naked, which caused the fight.

“The incident happened around 9pm on June 29. The deceased had made a rule that no student living in the lodge should bring a lady to pass the night there. He also made it a rule that every visitor, be it male or female, must leave before night falls.

“However, the suspect brought home a female guest in the evening and both of them went inside his room. The caretaker of the lodge saw them and waited for them to come out, but they didn’t. He then put a call through to the landlord, who hurriedly went to the building around 9pm.

“As the confrontation continued, the student stabbed the landlord with a knife, put on his boxers and fled that night, leaving the landlord dead in his room.”

It was learnt that the incident threw the community into confusion as the matter was reported at a police station in the area.

The police were said to have launched a manhunt for the suspect with his picture posted at strategic areas in the school.

When contacted, the Abia State Police Public Relations Officer, Nta Ogbonnaya, confirmed the murder, but said he could not tell what transpired between the suspect and the deceased.

He said the case file had been transferred to the State Department of Criminal Investigations, adding that the police would get the fugitive.

“Yes, there is a case of murder involving a student of Abia State Polytechnic, Aba, who stabbed his landlord in the stomach. I cannot, however, tell what happened between them. I also don’t know the name of the landlord and the suspect. As I speak with you, the case file has been transferred to the SDCI and we are working with the school authorities to get the details of the suspect.

“I, however, want to advise him that he should submit himself to the police voluntarily. I assure that wherever he decides to go, we will get him and he will face justice.” 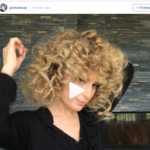 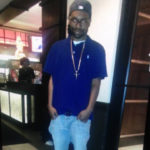