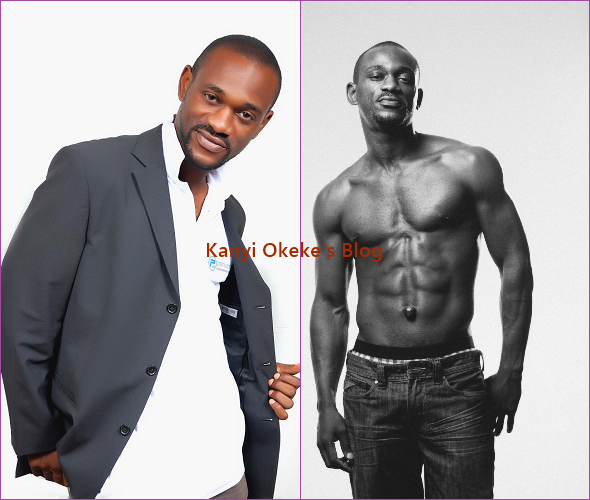 Ani Iyoho sustained first degree burns on the 26th of July, 2016 following a fire stunt on set that went awry without emergency measures on ground to arrest the accident, according to trending reports.

An actor on set with Ani said while the actor was burning, the fire extinguisher on set failed to work and the movie director, Stanlee Ohikhuare allegedly shocked everyone as he continued the filming for a real life feel for the upcoming movie titled ‘Behind the Wheels’.

Some of his colleagues are also reported to be running around to raise money for him for his treatment.

The movie production which has come to a halt was being produced by two men namely Kelechi Udegbe and Ugochukwu Azikiwe who are yet to release any official statement on the awful incident.

Why are things done upside down in Nigeria? I thought when movies like this are being shot, fire services agencies are normally contracted to be on ground for when things go wrong. Peep the photos and shocking video when you continue, ***Viewer Discretion is advised*** 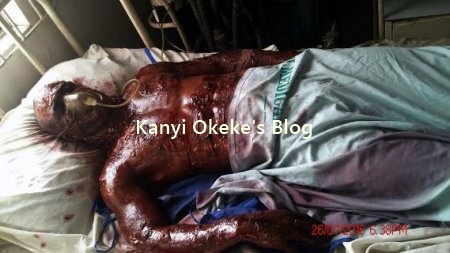 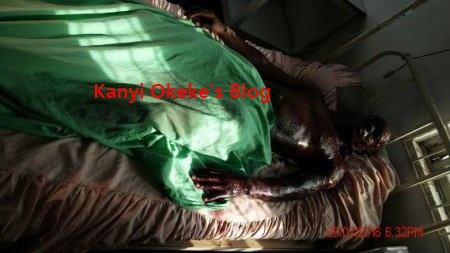 See the video from the fire accident below: 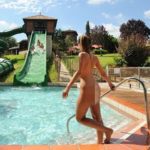 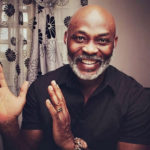