A CCTV footage showing Nollywood actor, Baba Ijesha, molesting a 14-year-old girl, who happens to be the foster daughter of popular comedian, Princess, has surfaced online. 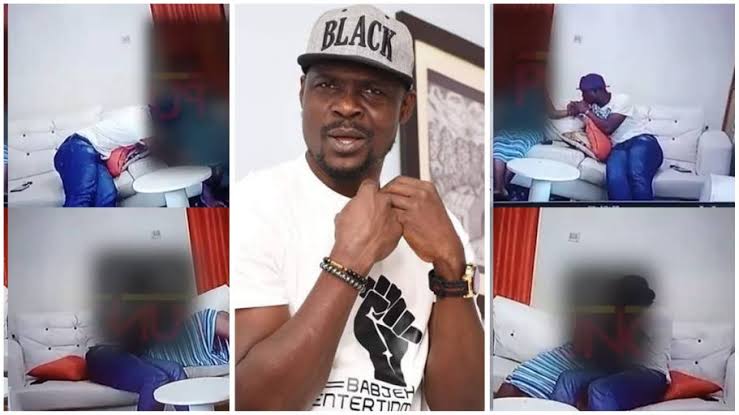 The CCTV footage has now surfaced online, sparking widespread criticism on the social media, with a number of users questioning the motives behind the publication

In the now-viral video, the 48-year-old actor can be seen sitting on a couch in the sitting room dressed in a white shirt, a pair of blue jeans, and a hat.

As Princess who was initially in their company exits the house, Baba Ijesha then appeared to be kissing and fondling sensitive parts of the body of the 14-year-old girl whom he allegedly defiled seven years ago.

The footage also sees the actor licking and sucking the fingers of his victim before he started caressing the minor’s legs and thighs.

Baba Ijesha would later lift his victim’s dress as he further caressed her body in the video while the identity of the minor was concealed.

READ:  Moyo Lawal Cries Out For Help Over Her Inability To Get A Life Partner Without Compromising 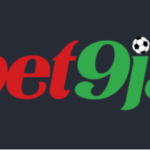 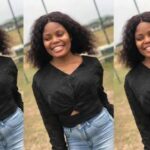