Lawrence Ayeni, a witness in the ongoing trial of Nollywood actor, Olanrewaju James, popularly known as Baba Ijesha, has told an Ikeja Special Offences Court that the content of a Closed Circuit Television (CCTV) footage used as evidence against the actor was edited. 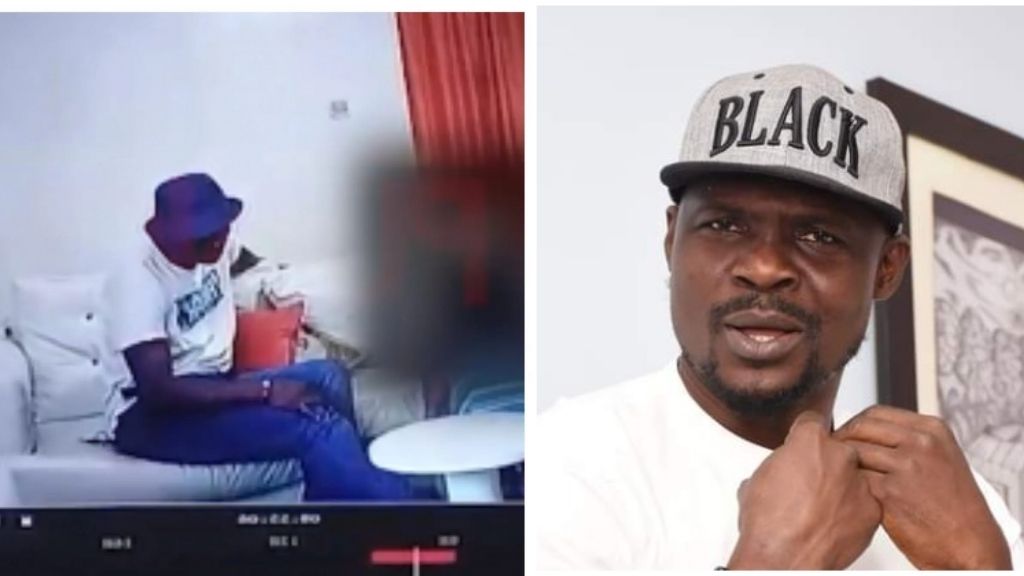 The foster mother of the the-14-year-old girl allegedly molested by the actor, Damilola Adekoya alias Comedian Princess had earlier tendered CCTV footage of the incident before the court.

During the rial on Thursday, February 17, Lawrence Ayeni testified before the court, claiming that the actor and the minor he allegedly defiled were both acting out a script in the footage.

Ayeni, a graduate of Mechanical Engineering, who is also experienced in video production as well as CCTV installation and maintenance, said that one of the CCTV recordings of the alleged encounter was tampered with at the point of editing the video.

Among the four videos played in open court were of Baba Ijesha and the 14-year-old in the home of her foster mother, Comedian Princess, recorded in April 2021 before his arrest.

They were seated on a couch for a while, then they both walked out. When they returned, Baba Ijesha offered her a cup to drink from, kissed her hand and drew her close to him. They spoke but their voices were inaudible.

The witness, who was led in his evidence by the co-lead defence counsel, Babatunde Ogala, a Senior Advocate of Nigeria, said the CCTV has no audio because it was a fibre camera that was used.

He said: “The voices you hear are of those persons who recorded the encounter, directing the script and later edited the recording. Baba Ijesha is acting what the director asked him to.

“The girl often looked at the camera so she was acting out what she was told to. At the point of copying the contents into a computer, errors could have been inputed or tampered with”.

The other videos viewed were when Baba Ijesha was seen pleading for forgiveness from the minor’s foster mother, Princess, when she accosted him.

This was when he was arrested and his statement taken during custody.

But during a cross-examination led by the Lagos State Director of Public Prosecution, Babajide Martins, the witness admitted that the CCTV footage cannot be manipulated at the time of the recording.

The witness said the speculations of tampering with the recording or using various devices to record cannot change its contents or what was said.

Justice Oluwatoyin Taiwo adjourned till March 4 for continuation of defence.

KanyiDaily recalls that in his previous trial, a forensic expert had revealed how Baba Ijesha allegedly inserted a car key into the private part of the minor as he defiled her twice. 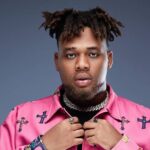 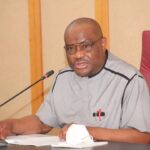