Search
Menu
Search
Harrysong the popular singer of ‘Reggae Blues’ was involved in a deadly car crash along with his crew. The talented singer and his crew survived. 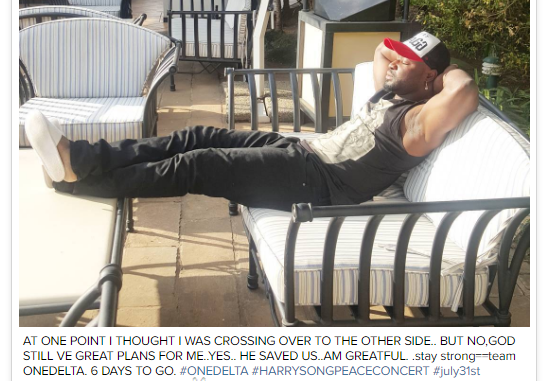 According to findings, the artiste alongside his crew were on their way to Owerri to catch a flight to Lagos where he was to perform at the opening Gala night of Project Fame Season 9.
Thankfully, the ‘reggae blues’ crooner took to Instagram to praise God for saving his life, stating that at a point he thought he was going to die.
More deets when you continue…. 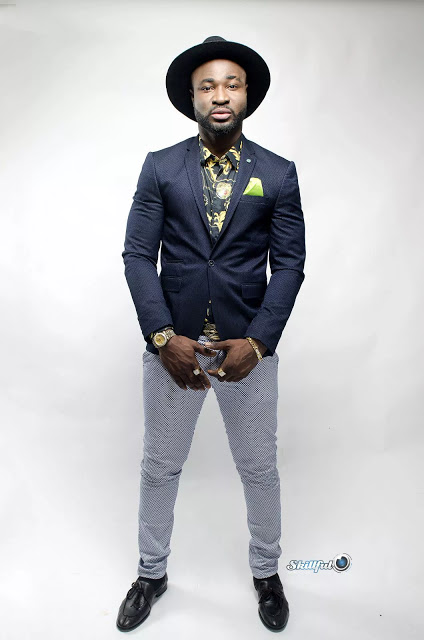 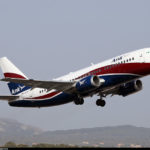 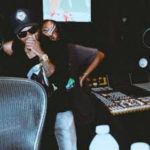