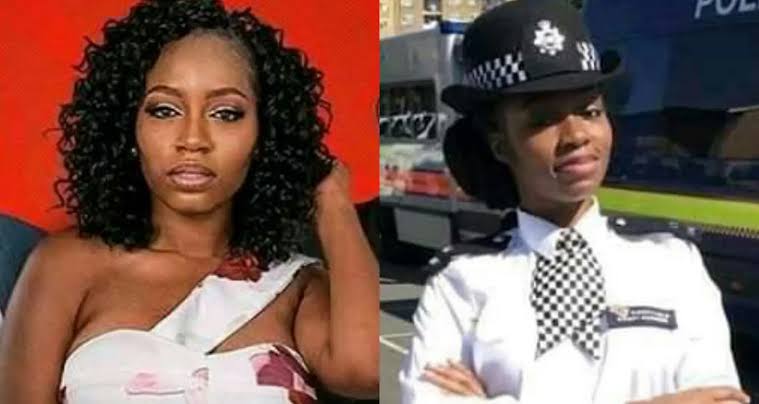 Kareem Khafi, a contestant of the 2019 edition of Big Brother Naija, on Friday night said she would like to be evicted on Sunday because she is tired of the house.

This is coming just few days after the UK police revealed that Khafi who is a Metropolitan Police officer, went into the BBNaija show without permission from her bosses.

UK police said that Khafi’s participation in the BBNaija was not supported by the force – she faces being sacked for defying her bosses to appear on the reality television programme.

It seems like the ‘police controversy’ is having a toll on Khafi as she revealed that she’s feed up with the show, and wants to go home on Sunday.

Khafi, who is up for eviction this week, said after a rift with Jackie.

It all started when Biggie gifted the housemates alcohol after the Friday night arena game.

But when it arrived, Jackie argued that the drinks were for the cruisetopia team.

The statement, which did not go well with the ‘Icons’, led to disagreement.

Khafi speaking to Cindy, said, “really I will be happy to go home on Sunday. I’m so over all these. I’m tired.”

Cindy, however, advised her not to make such statements. 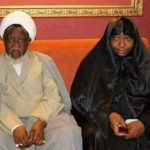 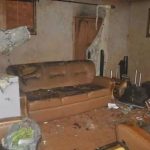