Menu
Reporting the news can be a dangerous job, even in broad daylight.  A reporter covering the story of a Brooklyn shooting was robbed on Monday afternoon during her coverage. 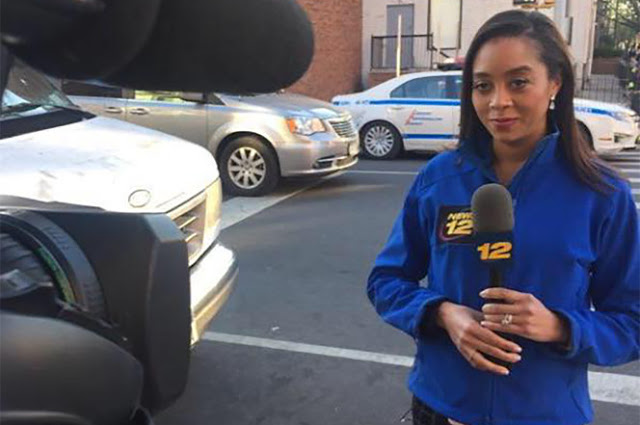 News 12 reporter Kena Johnson, who goes by the on-air name Kena Vernon, told police that she was sitting in her news van when a woman, Linda Sanchez, approached her passenger door.

Sanchez opened the door of the vehicle and let a dog loose inside the van. After that, she grabbed Vernon’s purse from the seat, and the two women struggled over the bag before Sanchez ran off.  Vernon was able to hold onto the purse but Sanchez took her ID.

Police who had been investigating the shooting Vernon was covering stopped Sanchez and charged her with robbery and criminal possession of a weapon.  They say Sanchez had a 4-inch blade on her.

The shooting Vernon was covering involved an off-duty cop who shot and killed a 37-year-old man during a road rage incident, where the man was accused of attacking the officer while he was seated in his car.  The man, Delron “Smalls” Dempsey, died at the scene. 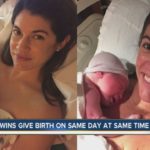 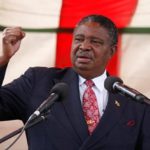