Search
Menu
Search
Orlando Bloom and Katy Perry have been dating for seven months, and by the looks of things, they are extremely comfortable in each other’s company. 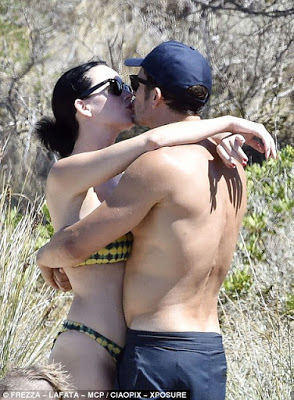 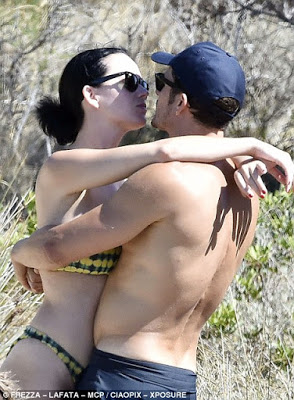 The couple were spotted enjoying a sunny day in Sardinia during a romantic break this week, with the Pirates of the Caribbean hunk stripping completely naked for a spot of paddle boarding.

In pictures which have sent the internet wild, the Brit actor, 39, looks completely confident in the nude as he paddles Katy, who opted to wear a bikini, around the crystal blue waters.

Peep the photos when you continue…. 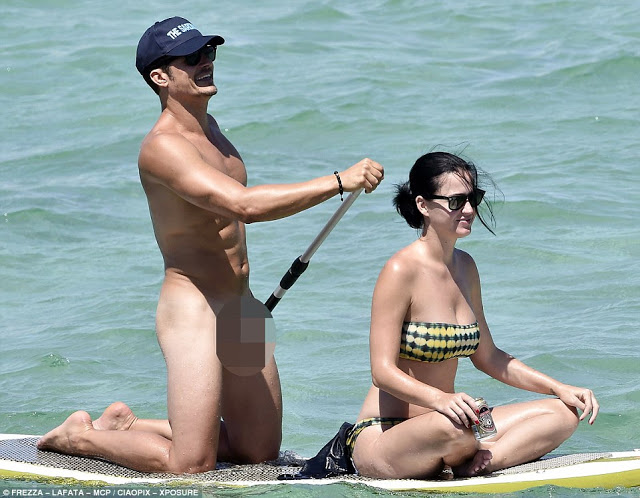 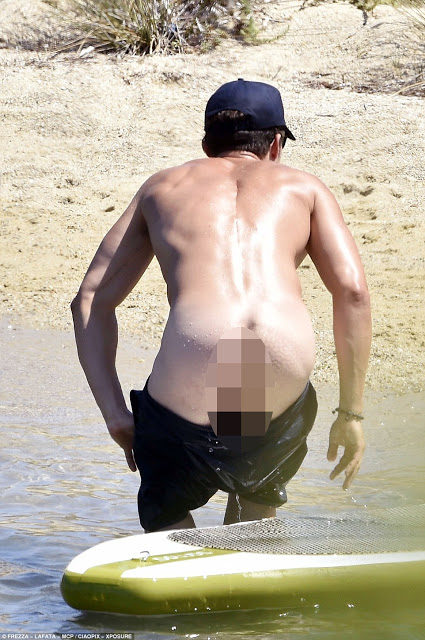 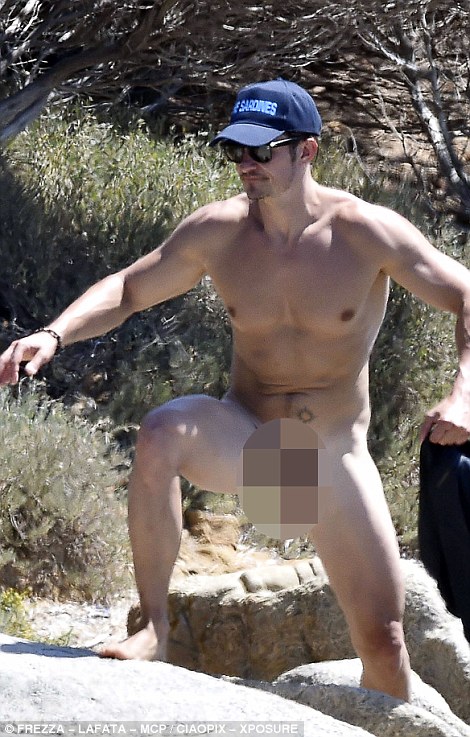 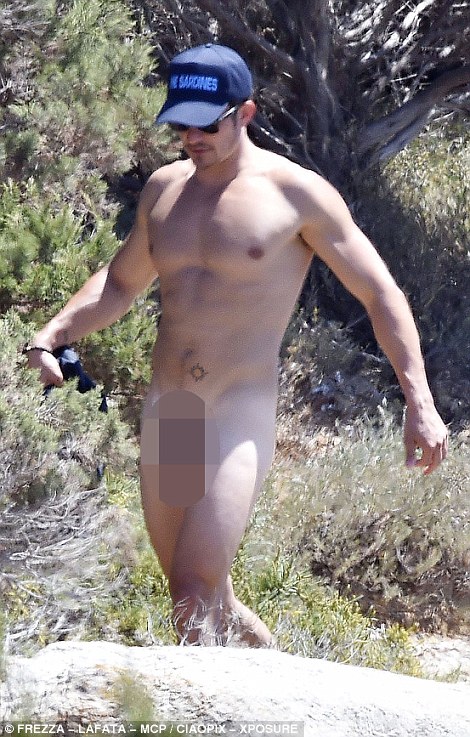 The actor was previously married to supermodel Miranda Kerr and the former couple share their five-year-old son, Flynn.

Katy meanwhile was married to English comedian and actor Russell Brand in 2010 before the couple split in 2012, and went on to have an on/off romance with singer John Mayer before falling for Orlando’s charms. 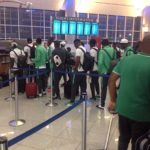 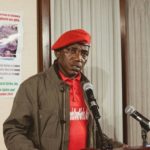