Menu
She’s certainly considered a queen in the worlds of music and fashion. 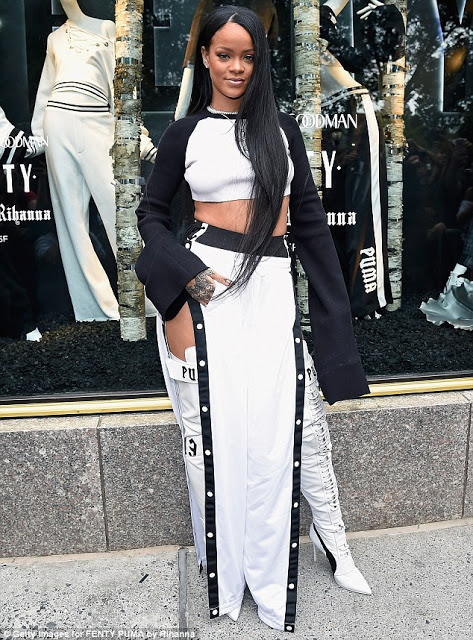 And now Rihanna has been transformed into former Queen of France and Navarre Marie Antionette.

However the 28-year-old’s version, shot by Terry Richardson for the cover of CR Fashion Book, was an extremely racy one.

In one raunchy shot, Rihanna – who has been making waves thanks to her relationship with Drake – could be seen holding one of her breasts while smouldering into the camera. 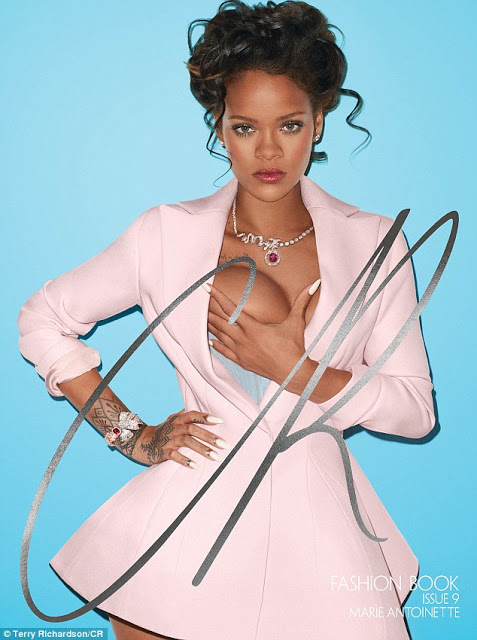 The singer was wearing a corset underneath a flared powder pink jacket, revealing a hint of her legs underneath.

Rihanna had her dark hair styled in waves and piled into an updo, and she wore smoky eye make-up and cherry red lipstick.

The star’s eye-popping look was finished off with dazzling diamond and ruby jewellery.

A second saucy photo, Rihanna could be seen puffing smoke from a cigarillo. 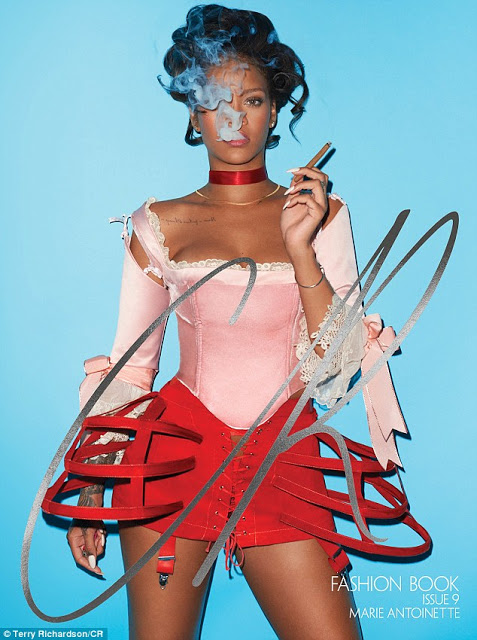 With her hair and make-up styled the same way, the Work hit-maker wore a boned pink satin top with cream lace trim.

The magazine’s editor Carine Roitfeld decided to transform the bombshell into a modern-day version of the extravagant wife of Louis XVI of France, who was 37 when she was executed in 1793.

‘In this issue, I wanted to capture that sense of attraction and repulsion: the fantasy of glamour but also the poison and prison of femininity and society,’ Carine said.

‘The magazine is crafted around key elements of her [Marie Antoinette’s] life—her exuberant sense of fashion, her elaborate hairdos, her intense sexuality—almost like a modern biography through fashion imagery.

‘And on the cover is Rihanna, who shares with Marie Antoinette an air of royalty that I, and the world it seems, find intoxicating. 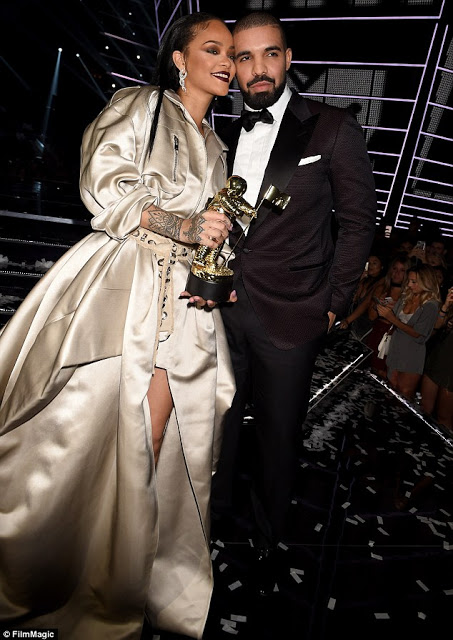 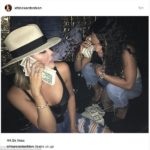 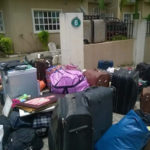