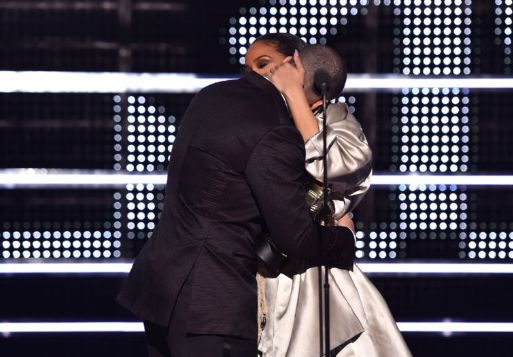 Before presenting the award to her, he declared his love for her, saying:

“What’s most impressive is the person. Some artists need to play a character to achieve success. Some need to downplay their own natural instincts to blend in.

She succeeds by doing something that no one in this music industry does which is being herself. This woman has surpassed all competition while still being the same girl from Barbados, surrounded by the same friends, speaking with the same accent…

We love the music which can change styles from album to album. We love the videos which change their artistic vision from year to year, but, most of all, we love the woman, who hasn’t changed since day one.

She’s someone I’ve been in love with since I was 22 years old.

She’s one of my best friends in the world. All my adult life, I’ve looked up to her even though she’s younger than me. She’s a living breathing legend in our industry.” 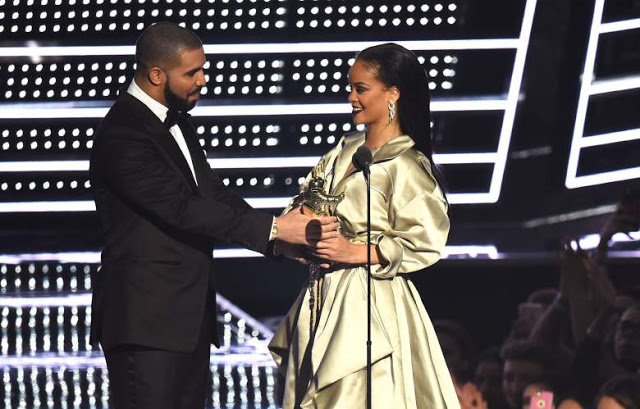 “She’s one of my best friends in the world,” Drake added, calling Rihanna a “living, breathing legend” before handing over her award. And then the two shared quite a moment that may or may not have been their first public lip-lock. She did her best to dodge him (maybe she didn’t want her moment to be taken over by their love, who knows?), but Drake still managed to get a bit of lip on lip action. 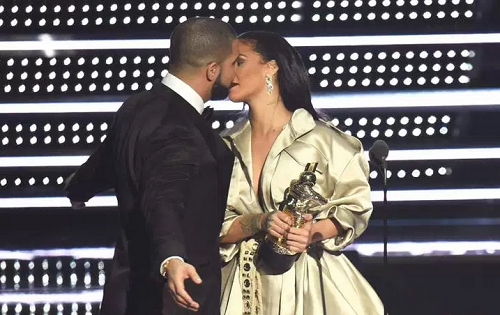 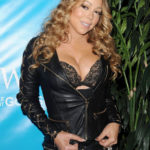 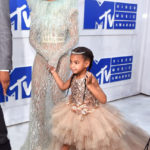