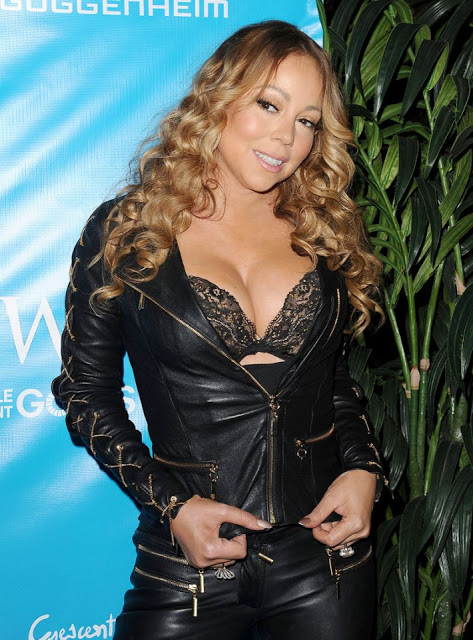 55 year old Alison was arrested after she solicited money from an undercover Saugerties police officer, who was posing as a customer, in exchange for sexual favors, The Daily Freeman reported.

According to the local newspaper, Alison (who is HIV-positive) was prostituting out of an unidentified local hotel for approximately one week. She was advertising her services via online ads. Police are urging anyone who may have had a sexual encounter with Alison to contact their doctors.


During the arrest, Alison reportedly identified herself as Mariah’s sister; Saugerties police chief Joseph Sinagra later confirmed the claim with an Internet search. 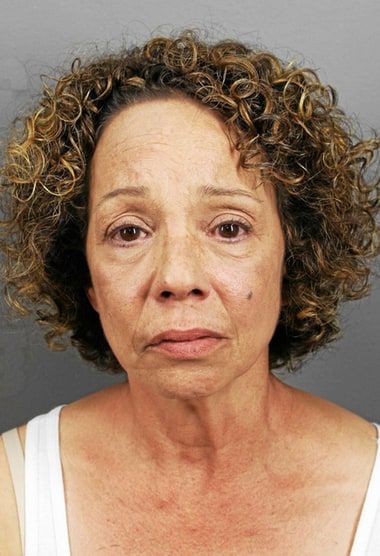 In one of Alison’s online ads — which was posted at 6:18 p.m. on Friday night, according to The Daily Freeman — she quoted her famous sister’s 1995 hit “Fantasy.”

“Im a pretty lady looking for guys who are looking to have some fun and get into a world of pleasure that other woman just cant provide two you, woman with the ability to make the earth move for you and to get you to see stars,” Alison reportedly wrote. “Oh yea with me its, ‘ITS SUCH A SWEET, SWEET FANTASY BABY, WHEN I CLOSE MY EYES I COME AND TAKE YOU ON AND ON.’”

Police did not specify which website Alison listed her services on, but noted that they received a tip about the ads, which were also dated July 31 and August 15.

Alison was arraigned in Saugerties Town Court and sent to Ulster County Jail. She is due in court on Tuesday, August 30.

Earlier this year, Alison made a video plea to ask Mariah for assistance. In the clip, which was released in March by the Daily Mail, Alison begged, “Mariah, I love you. I desperately need your help. Please don’t abandon me like this.” The sisters (who share an older brother, Morgan Carey) have been estranged for years. 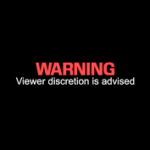 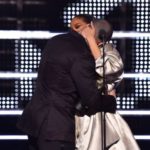