Menu
When it comes to her ongoing divorce from Nick Cannon, Mariah Carey only sees it as a bad thing for her kids. Amid rumors that her ex had been refusing to sign off on their divorce papers, the elusive chanteuse is opening up about her broken marriage and her upcoming nuptials to billionaire boyfriend, James Packer. 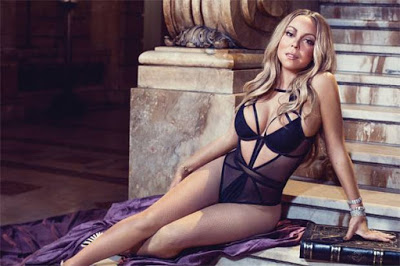 According to Carey, she never actually saw herself as a woman with children.

“For them, I wish it hadn’t happened that way,” she adds, referring to twins Monroe and Moroccan For me, it was…[singing Johnny Mathis and Deniece Williams’ “Too Much, Too Little, Too Late”] Guess it’s over. Call it a day.”


Carey, who got engaged earlier this year after less than a year of dating, reveals she wasn’t looking for love so soon after her split. After being introduced to her now-fiancé by filmmaker Brett Ratner, she says she fell head over heels for Packer, who she calls “a regular, normal person.”

“I don’t expect him to be at every little thing that I do, and vice versa,” she says, adding they bonded over a shared sense of humor. “He’s got a lot of stuff on his plate and so do I. There’s a mutual understanding” 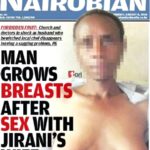 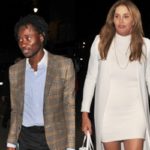