Menu
Hillary Clinton and Donald Trump traded insults in a bitterly contentious debate that saw the Republican regain some of his footing following a disastrous two weeks that had threatened to derail his White House campaign. 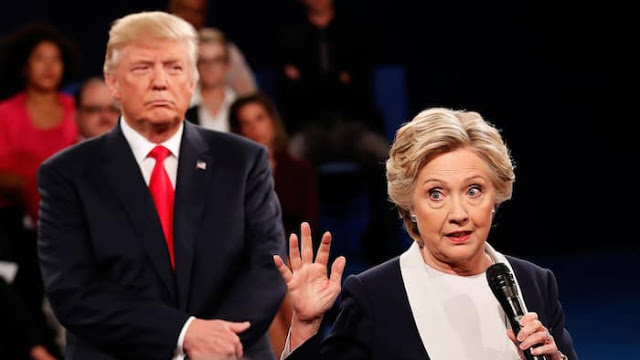 The 90 minutes of their second encounter saw some of the most personal and acrimonious exchanges ever seen on a presidential debate stage. Mrs Clinton attacked her rival over the 2005 video in which he discussed groping women, while Mr Trump vowed to appoint a special prosecutor to investigate her email scandal.

Mrs Clinton said the video was more evidence that he lacked the temperament to be president. Defending his words as “locker room talk,” Mr Trump denied having assaulted any women, and sought to turn the tables on her husband, Bill Clinton.

“If you look at Bill Clinton, far worse. Mine are words, and his was action,” said Mr Trump. “There’s never been anybody in the history of politics in this nation that’s been so abusive to women.”

Mrs Clinton responded by quoting Michelle Obama, the first lady. “When they go low, you go high,” she said.

“If this were just about one video, maybe what he is saying tonight would be understandable. But everyone can draw their own conclusions.”

In exchanges on healthcare, tax policy and the humanitarian crisis in Syria, Mrs Clinton tried to rile her opponent as she had successfully done in the first debate. But Mr Trump was more disciplined than during their last encounter.

While Mrs Clinton argued that Mr Trump was temperamentally unfit to be president, he stayed focused on the argument that after 30 years in public service she is the epitome of the political status quo.

“She doesn’t do anything about anything other than talk. With her, it’s all talk and no action,” said Mr Trump.


At one point, Mr Trump accused Mrs Clinton of having “tremendous hate in her heart” because of comments where she described his fans as “deplorables”. He also said that he was surprised that Bernie Sanders, Mrs Clinton’s rival in the Democratic primaries, had signed on “with the devil”.

Mr Trump also attacked Mrs Clinton’s use of a private email address and server when she was secretary of state. When she responded that it was good that someone with her rival’s character did not oversee the US legal system, he responded: “because if i am the president, you would be in jail.”

After 48 hours of scrutiny of the Trump video, the debate moderators asked Mrs Clinton about a comment, revealed in a WikiLeaks release of her emails, that it was important for politicians to have both a public and private position. Mrs Clinton claimed that she had been talking about an episode in history where Abraham Lincoln had maintained two positions to cajole Congress to pass the 13th Amendment, which abolished slavery.

That gave Mr Trump an opening for one of the best lines of the debate:

The 90-minute debate in St Louis, Missouri, also saw the candidates clash over US policy towards Muslim refugees from countries such as Syria.

Asked how he would help Muslim Americans who are facing rising Islamophobia, Mr Trump said the trend was a “shame” but insisted that the US had to recognise that there was a problem with refugees who were not adequately vetted, reiterating that he would institute a policy of “extremely vetting”.

Mrs Clinton countered that Mr Trump was targeting people on the basis of religion, and claimed Isis was using Mr Trump’s rhetoric on Muslims to find new recruits.

Mr Trump repeatedly said Mrs Clinton was “all talk and no action” for not changing the tax code as a senator. When he asked why she had not, she responded:

“Because I was a senator with a Republican president … Under our constitution, presidents have something called veto power.”

Donald Trump has been under huge pressure since the release of the video, in which he boasted about groping women against their will. He also faced criticism after audio recordings captured him telling a shock jock that it was fine to call his daughter Ivanka a “piece of ass”.

In the debate, one moderator asking him whether he understood that “you have sexually assaulted women”.

Shortly before the debate, Mr Trump held a short press conference with three women who have accused Mr Clinton of sexual abuse, including Juanita Broaddrick, who has accused him of rape — a charge that the former president has denied. The women were in the audience for the debate, as were both candidates’ families. 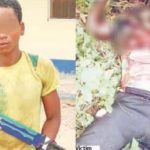 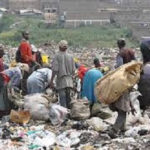