Connect with us
Nigerian Senate will probe the Department of State Security Service after it stormed houses some judges and arrested them. This follows the decision by the House of Representatives to also probe the incident. 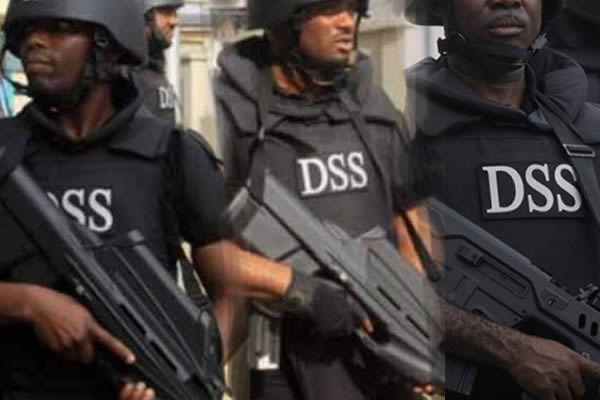 The House had last week Thursday summoned the Director General of the DSS to the chamber to explain why the secret service invaded the homes and arrested some judges in the country.


Also, the Senate has decided to invite the affected judges to hear their own side of the story for further investigation into the matter. The judges are to appear before the Senate Committee on Judiciary.

Speaking further, The Chairman of the committee, Senator David Umaru said the committee will work on the report by the National Judicial Council on the issue.

Operatives of the DSS had last two weeks invaded the homes of the judges and arrested them for alleged corruption.