Search
Menu
Search
Chairman of Silverbird Group and Senator representing Bayelsa East senatorial district, Mr Ben Murray-Bruce, has reacted to reports of the takeover of his company by the Assets Management Corporation of Nigeria (AMCON), over N11bn unpaid debt. 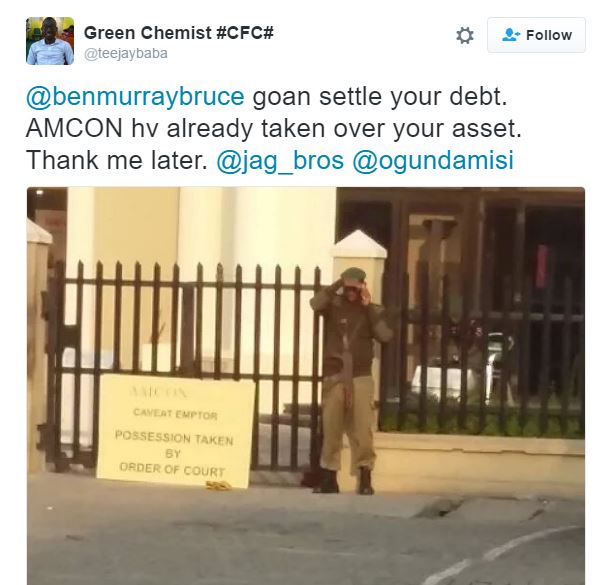 In a couple of tweets sent out from his official account on Thursday, the senator attributed his delay in reacting to the situation, to being on an international flight.

He stated that the situation was being handled and normal activities would resume at the cinemas soon enough.
More when you continue……. 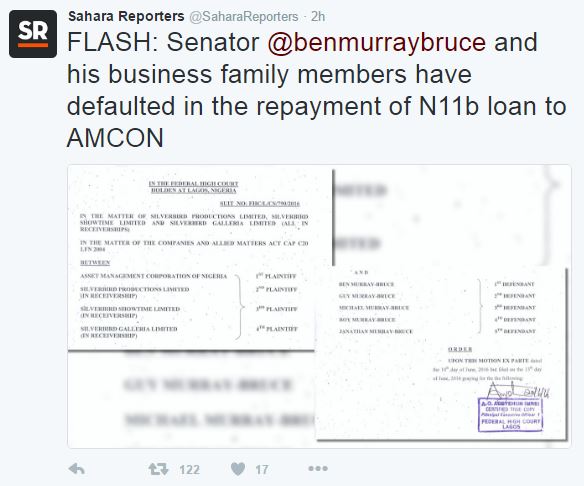 Murray-Bruce added that the Silverbird Group had been in business for an upwards of 36 years and it was normal for it to face challenges.

Earlier in the week, AMCON sought to take over the assets of NICON Group owned by billionaire businessman, Jimoh Ibrahim, in satisfaction of a N50 billion debt owed to the corporation.

It will be recalled that on May 31st, the federal government set up an inter-agency committee to assist AMCON in the recovery of debts from commercial banks and corporate organisations.

The committee, headed by the Attorney General of the Federation and Minister of Justice, Abubakar Malami, has members
drawn from various ministries, departments and agencies.

They include the Minister of State (Aviation), Inspector General of Police, Chairman, Economic and Financial Crime Commission, Accountant General of the Federation, and Group Managing Director, Nigerian National Petroleum Corporation.

The committee, among other things, is to help ascertain how government agencies could collaborate to support AMCON’s recovery effort in ensuring that payments due to obligors were made to AMCON; see the prospects of going into a Joint Venture Agreement with AMCON; ensure the acquisition of forfeited assets from AMCON, and take-over of recalcitrant businesses/companies where feasible.

ALSO READ: The only business booming in Nigeria today is the business of arresting and detaining – Ben Murray-Bruce 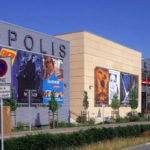 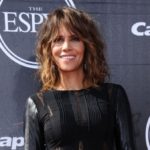