One of the suspects in XXXTentacion’s murder case has requested to return home, resume his job and care for his pregnant fiancee.

According to TMZ, Robert Allen, 22, – who has pleaded not guilty to charges including first degree murder, robbery and drug possession – wants to go back to his mother’s house in Florida on bail until his trial.

New documents indicate that Allen is being kept without bond and he believes there is insufficient evidence to link him to the murder. Allen was the third of four suspects to be indicted for first degree murder in July. 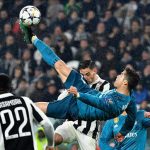 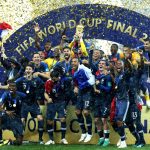