The presidential candidate of the Peoples Democratic Party (PDP) has appointed the Deputy Senate President, Ike Ekweremadu; the Speaker of the House of Representatives, Yakubu Dogara; and former Kaduna State governor, Ahmed Makarfi, as technical advisers.

According to Premium Times, the appointment was announced on Monday by the spokesperson of the PDP, Kola Ologbondiyan.

A former chairman of the PDP, Kawu Baraje, was named as technical adviser to the director-general of the campaign, Senate President Bukola Saraki.

Messrs Lamido and Makarfi ran against Mr Abubakar for the PDP ticket, while Mr Ekweremadu has been speculated as being aggrieved for being overlooked for nomination as running mate to Mr Abubakar who instead picked former Anambra governor, Peter Obi. 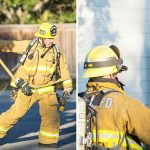 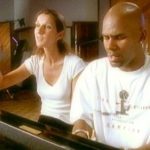