R Kelly‘s ex-wife Andrea Kelly was on Good Morning Britain this morning to speak about the allegations which have been brought against her ex-husband. 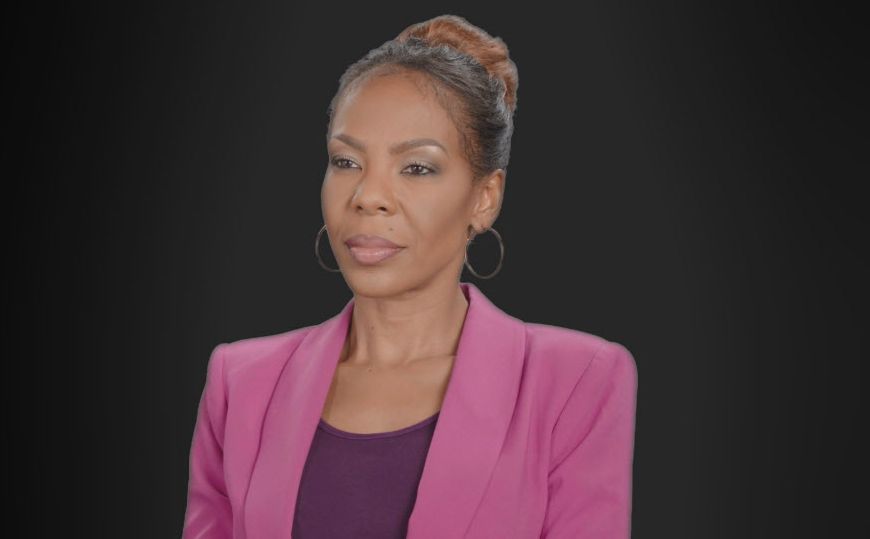 Andrea was married to the singer for 13 years, and also appeared on the documentary series Surviving R Kelly.

‘My truth is what I survived he was abusive to me verbally physically and sexually and now he is financially abusing me,’ she told host Piers Morgan.

‘We’re dealing with it as best as possible I don’t think people have a clear understanding that we are dealing with two people R Kelly and then Robert the person.’

‘Myself and my daughter are connected to Robert the person. It is very personal and it is difficult.’ 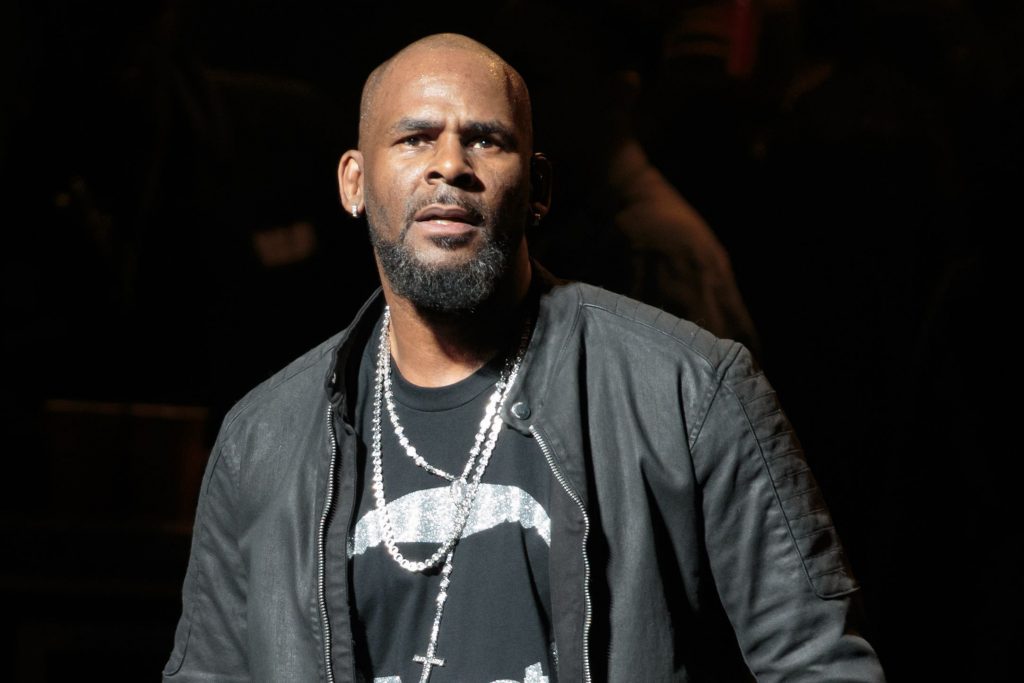 Andrea commented on the abuse that has been allegedly afflicted by R Kelly on others:

‘He perpetrated so much misery on to so many young women and girls. I do not portray sympathy I portray understanding.’

‘I am a firm believer that if you have being abused, it does not give you a free pass to be an abuser.’

Mr Eazi Reveals That Till Date He Doesn’t Have A Car, How He Turned Down 80 Million Record Deal