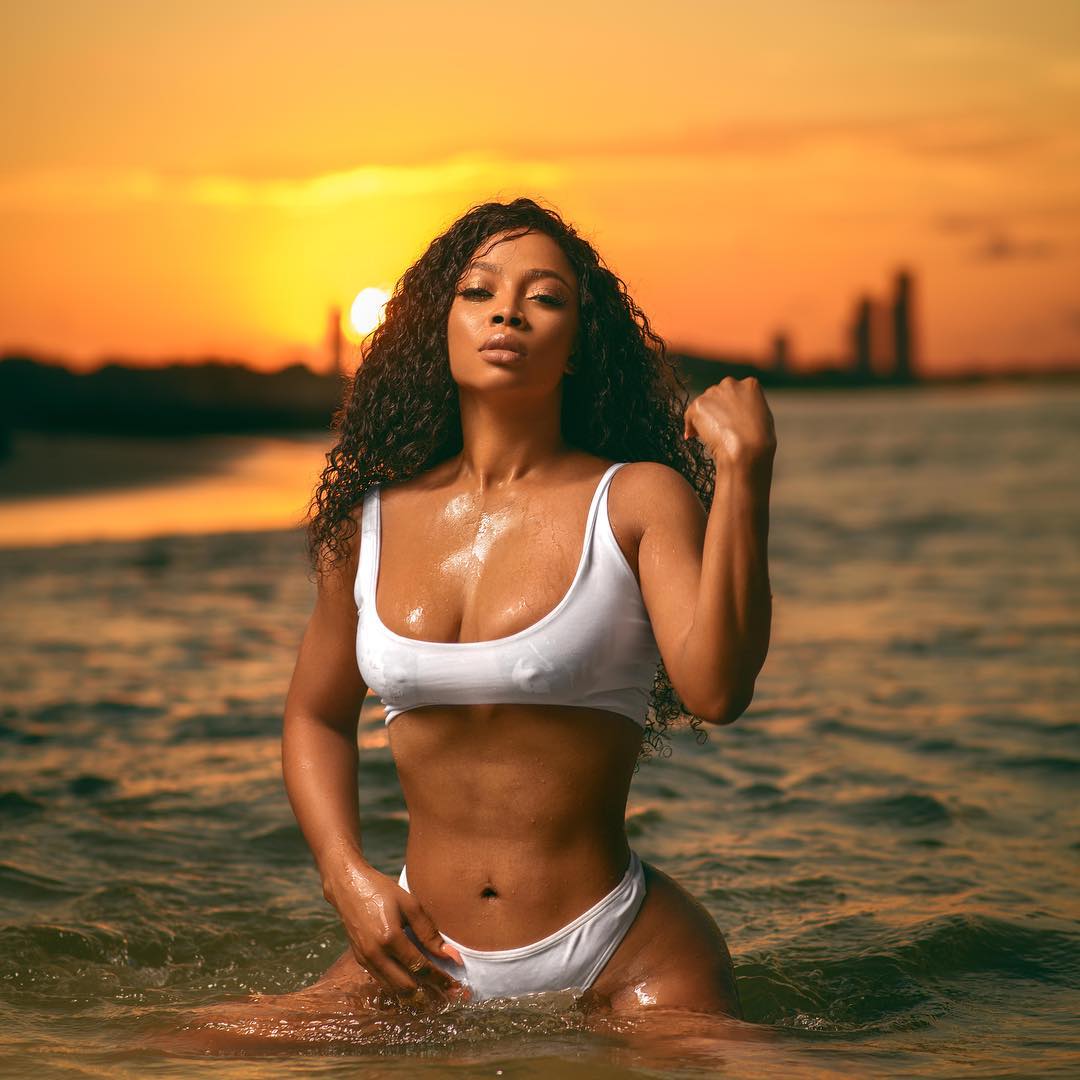 Popular OAP Toke Makinwa has adviced people with self-esteem issues who are interested in getting their bodies enhanced to go for it and be open to medical inventions.

Toke Makinwa stated this in her latest vblog where she noted that everyone has one or two things that they are not proud about themselves. She believes that going under the knife was an idea given to doctors by God.

According to Toke Makinwa:

“This year, I am going to speak to those people who might be going through a phase in their life right now where they’re feeling shamed as a result of things they’ve done at some point in the past — or who are not necessarily bold enough to take the step and own certain things. Everyone has self-esteem issues. Everyone has one or two things that they are not proud about.

If we are open to the invention of technology, why are we not open to the invention of medical science? If you are someone who wants to get a boob job for yourself, if you want to get any part of your body enhanced, don’t let anybody shame you for making those choices. It is the same God that gave the scientist the brain to invent certain things like phones, sim cards, that gave doctors the brain to find new ways to make the body better.”

Recall that a few weeks ago the popular OAP, for the first time revealed that she enhanced her body with plastic surgery after tweeting about hating her body and fixing it. (Read the report HERE). 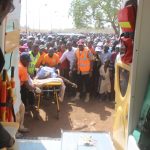 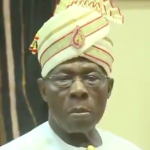