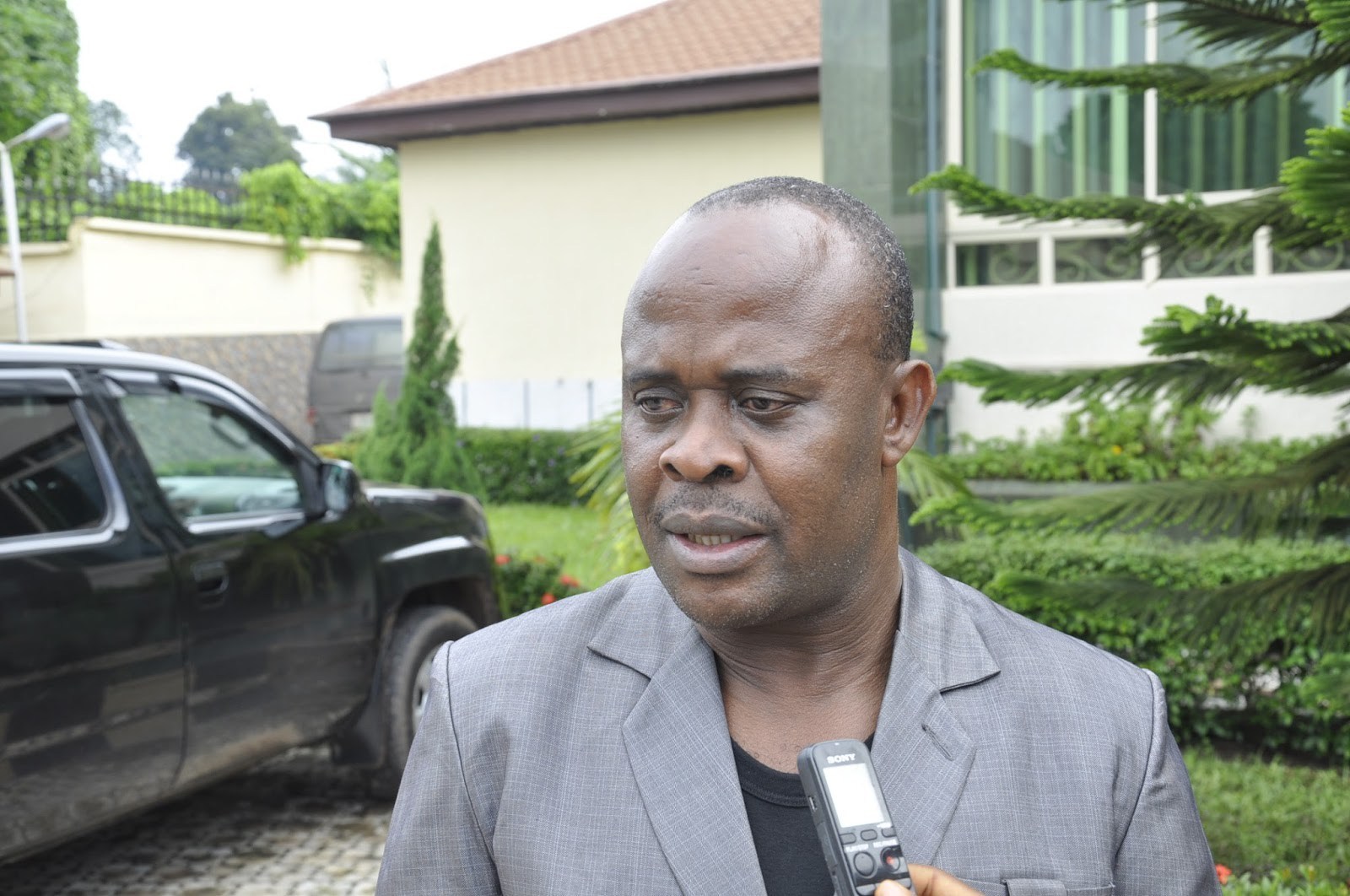 The chairman of the Abia State chapter of the All Progressives Congress (APC), Chief Donatus Nwankpa, has narrated how gun-wielding kidnappers abducted him in while policemen watched.

Chief Donatus Nwankpa was abducted by heavily armed gunmen around 10 pm on Monday on the Isialangwa section of the Enugu-Aba Expressway while going to Aba from Umuahia in preparation for President Muhammadu Buhari’s visit to the state.

On Thursday, January 31, 2019, Nwankpa was released by his abductors in good health with no ransom paid for his freedom.

The APC Chieftain who just returned home has made a shocking revelation about his ordeal, that the Nigerian policemen actually witnessed his kidnap and did nothing.

According to him, the gunmen who kidnapped him, accosted his car about 30 meters away from a police checkpoint at the Arungwa Junction on Enugu-Port Harcourt expressway. He said:

“The police were watching and did not intervene, while we were attacked by the hoodlums.”

Nwankpa was said to have been kidnapped while on his way to Aba from Umuahia around 11 pm on Monday, ahead of Tuesday’s visit of President Muhammadu Buhari for his presidential rally.

He told newsmen in his residence in Umuahia on Friday, that he was released at about 9 pm on Thursday and taken to the border between Abia and Rivers states.

He said that after they were kidnapped, he pleaded with the gunmen to release one of his aides, who had a major operation recently and was still recuperating.

He said that they heeded his plea and dropped off the man but drove him away to a deep forest in Rivers.

Nwankpa said that it took the kidnappers about 48 hours before they could open up communication and agree to negotiate with his people.

He said that although the Department of State Services (DSS) was able to locate their location in the forest, he admonished them not to take any action.

“When you are kidnapped, you are between life and death. So I told the DSS that nobody should attack after they located the place I was kept.”

He said that his fear was that death could come from the kidnappers or during a gun battle between the hoodlums and security agents.

The APC chairman dismissed as “unfounded” the rumour that he was trailed by his abductors after he had withdrawn N50 million from the bank, describing it as “political blackmail.”

He said that he had only N250,000 when he was attacked and blamed the incident on the state of insecurity in the state.

He expressed joy that he was not hurt by his abductors but could not disclose whether ransom was paid before he was let off the hook.

Scores of APC party chieftains in the state visited Nwankpa’s residence on Friday to rejoice with him over his safe return. 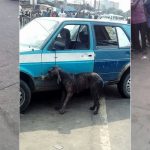 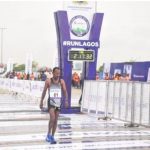