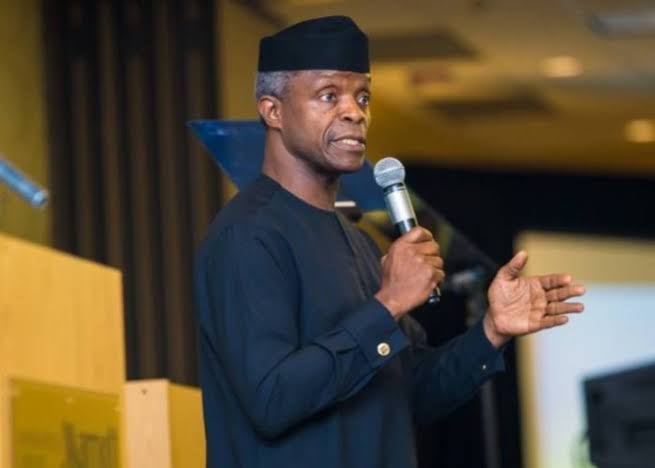 Vice President Yemi Osinbajo gave thanks to God for surviving a helicopter crash along with eleven others in Kabba, Kogi State on Saturday, February 2, 2019.

During a Thanksgiving service at the Redeemed Christian Church of God (RCCG), City of Grace, Lokoja, on Sunday, Osinbajo said that no amount of thanksgiving and praises to God would be enough for saving his life and nine others. He said:

“Only God can take the glory for saving my life and that of the nine crew members on board.”

He said that it would have been a breaking news on local and international media that Vice President Osinbajo and nine crew members died in an helicopter crash, but God had not allowed such to happen. He said:

“No amount of thanksgiving and praises to God would be enough for saving my life and nine crew on board. “God is the one who can do all things, and only him can take the glory; we return the glory to him.“We are here to say thank you, thank you JESUS. We bless his name forever and ever.”

He prayed God to bless all the people that have celebrated with him in the state, the nation and the world at large. He said: 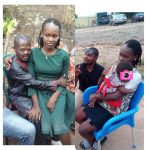 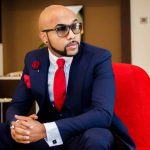