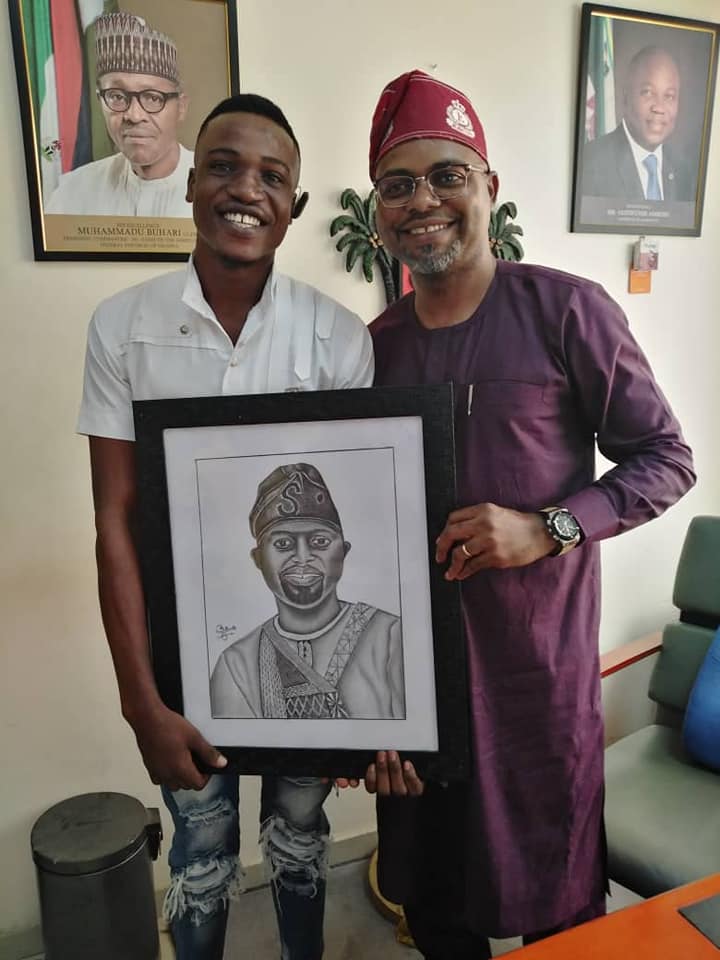 Olulade offered Ugochukwu the scholarship on Tuesday and called for continued efforts to help Nigerian youths around the country irrespective of their tribe, religion and background. He said:

“I got to know him (Ogochukwu) through the social media, a brother of mine sent me his write up and a picture of his drawings, and paintings where he painted my picture and that of the Lagos State Governor-elect, Mr Babajide Sanwo-Olu.

“I got hooked to him and I decided to look out for him. I also shared his post on my facebook page. I met him for the first time today to see what we could do to assist him.

“I want to announce today that the `Eleniyan Care Foundation’ will be taking responsibility of his education henceforth.

“We are giving him scholarship. We will continue to promote young men like this that are doing well and who are committed to developing themselves.” 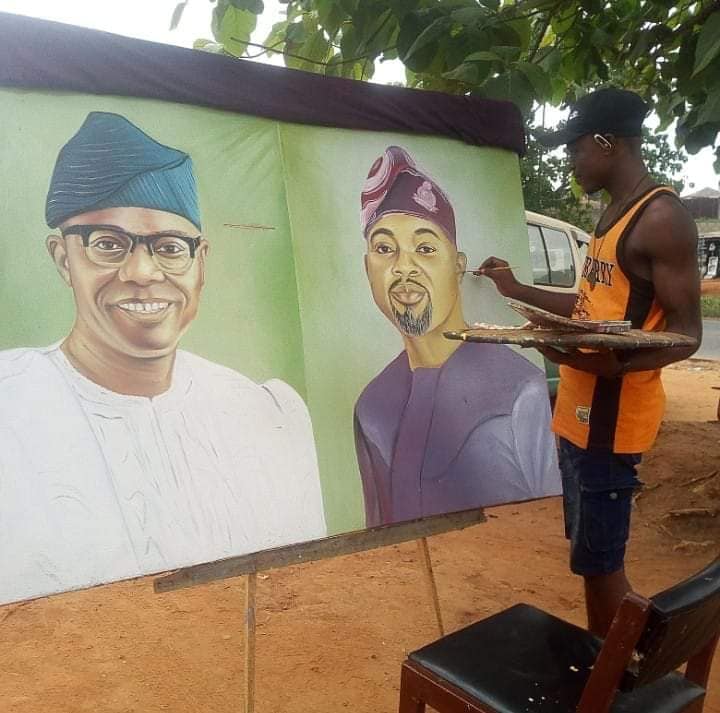 According to Olulade, what attracted him to Ogochukwu was the story the artist told about his post on facebook, when police accosted him and other young people on the road.

“While trying to look out for something incriminating about him, they (policemen) found out that other boys on board were carrying drugs and that they were `yahoo boys’.

“He (Ogochukwu) told the police that he had a talent and that rather than getting himself involved in drugs and `yahoo’, he would continue to use his talents to pay his school fees and live happy,’’ he added.

In his remarks, Ogochukwu, popularly called ‘bon best’ said that he was inspired by so many artists and that he had been feeding on art works.

Ogochukwu, a 19-year old student, who could not hide his excitement, knelt down to appreciate Olulade for the gesture. 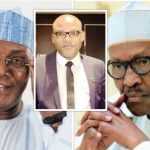 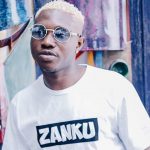