The Rapid Response Squad (RRS) unit of the Lagos State Police Command has arrested two Nigerian musicians who confessed that they were involved in fraudulent deals in order to survive the coronavirus lockdowns. 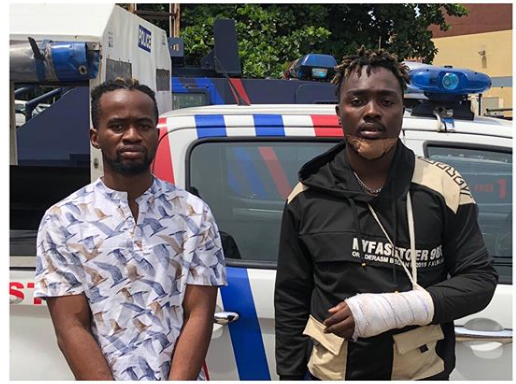 Michael Chinonso, 25, an Afro hip-hop singer, and Victory Chimelu, 22, a pianist, were arrested last Wednesday with five other suspects at their 4, Modupe Young Thomas Estate, Ajah, Lagos residence by a decoy team of of RRS.

The duo had on April 10 ordered pay-on-delivery, an iPhone 11 Pro Max valued at N450,000 on an online platform, Jiji.com from their service charge apartment in Ajah.

On receipt of the consignment from a delivery man, Anifowoshe Itunu, Chimelu allegedly generated a fake alert to the rider.

Later, with the alleged connivance of Chinonso, the duo escaped from the apartment after they had tied down the despatch rider with a bottle of beer.

RRS said the suspects later sold the iPhone 11 Pro Max for N350,000 and the money transferred to Chinoso’s bank account.

A drama ensued during their arrest last week as the duo jumped off from the first floor of their apartment to the ground naked on sighting the police.

Chinonso fractured his arm and bruised his chin immediately he landed on the ground floor. He then raced to the street naked before he was arrested and taken to the hospital.

ALSO READ: “My Elder Brother Wants To Kill Me, Help Me” – Nigerian Musician Cries Out [Video]

After they were arrested, the duo confessed that the crime was the third time they sold iPhone 11 Pro Max during the COVID–19 lockdown, adding that the other two phones were carted online with stolen credit cards.

In their confessions, they said:

“During the lockdown, there was nothing going on and we didn’t have anything to eat for about two weeks. We were already owing all the store owners in the neighbourhood. Nobody was ready to give us credit anymore. We had to device a means to survive the lockdown.”

One iPhone 11Pro Max, three laptops, two flash drives, two WiFi connection modems, two memory cards, four SIM cards, one Samsung phone and one iPhone were recovered from the suspects who admitted that they engage in internet fraud apart from their musical careers.

The suspects have been transferred to the Special Anti-Robbery Squad (SARS) for further investigations and prosecution. 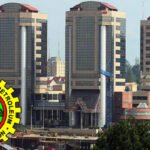 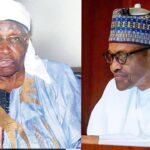