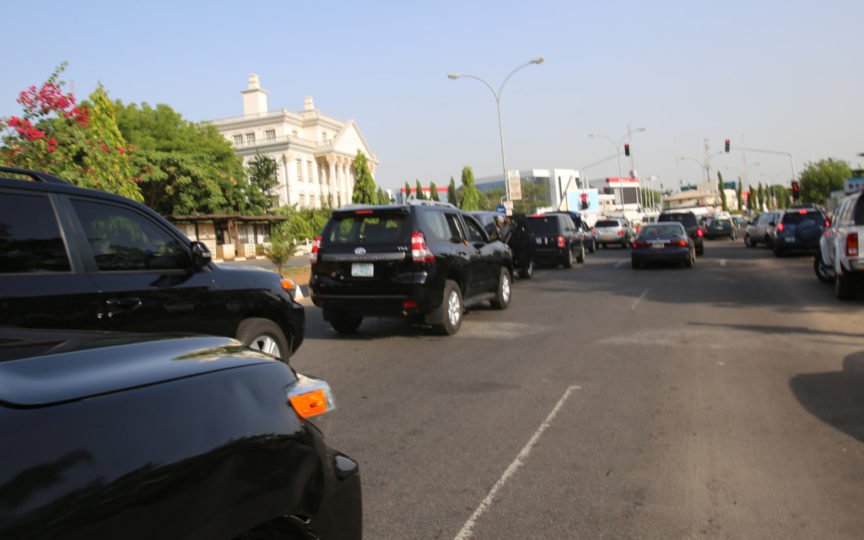 Some angry residents of Gbagyi village have blocked the convoy of Vice President Yemi Osinbajo to protest alleged land invasion by the Nigeria Military.

The protesters blocked the motorcade on Tuesday as the Vice President was heading to the airport.

The residents had earlier stormed the National Assembly to register their displeasure at the military forceful takeover of their land and killings of community residents.

The Vice President was heading to the airport when he ran into the protesters at Goza village.

Osinbajo was forced to alight from his car to address the angry protesters after the security aides failed to appease the protesters. 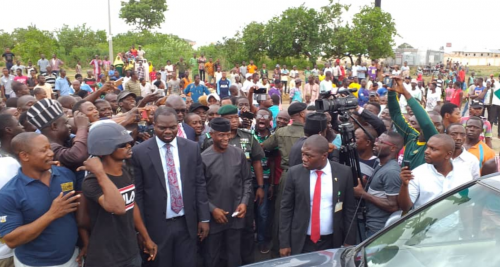 The Vice President’s Special Assistant on Media on Publicity, Laolu Akande, also confirmed the report in a tweet, saying:

“On his way to the airport just now, VP Osinbajo runs into a group of FCT residents protesting alleged land takeover bid by the military.

“He gets down, engages the people, proposing to meet with their leaders on the matter & intervene with a view to finding an amicable solution.” 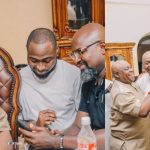 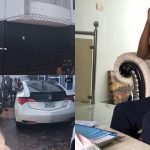