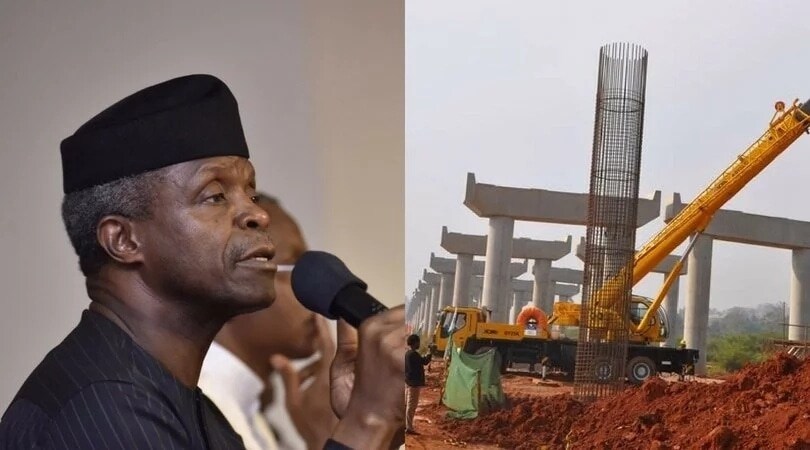 The Vice President, Prof Yemi Osinbajo has reassured the people of South East and South-South geopolitical zones that the Federal Government is determined to complete the second Niger Bridge as scheduled.

While inspecting the 2nd Niger Bridge project on Friday, Osinbajo reassured the people of the Federal government determination to complete the project and the access roads. He said:

“The Second Niger Bridge is among the five projects where money has actually been set aside under a Presidential funding initiative to ensure completion.

“So, we have no fears that it will be completed as promised and scheduled.”

“We are all brothers regardless of religion, ethnicity or political affiliation.

“We want to make sure that even in terms of execution of projects, we are fair and just, which is the commitment that the president has made.

“The President is committed to ensuring that he brings this to fulfillment.”

Osinbajo also visited Eke Awka and Ochanja markets to monitor and meet petty traders to ensure that the money for social investment scheme gets to the actual persons meant for the programme. 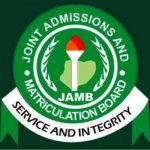 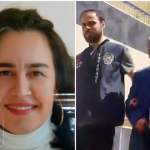