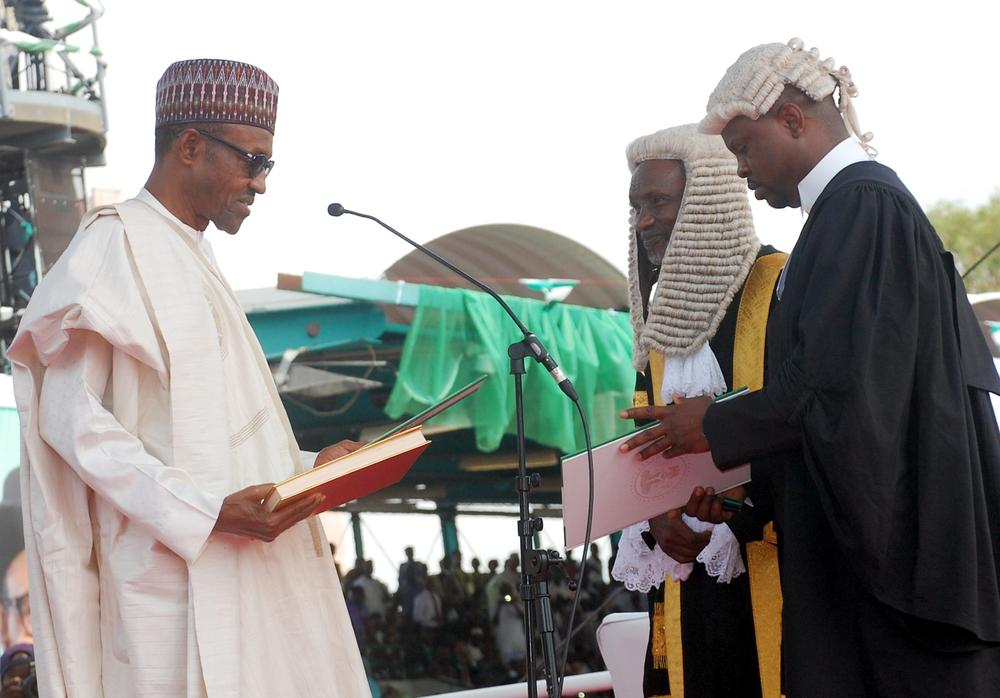 The Presidency has said there is no truth in reports that the Federal Government is considering shifting the inauguration of President Muhammadu Buhari for the second term from May 29 to June 12.

The Senior Special Assistant to the President on Media and Publicity, Garba Shehu, made the clarification during an interview with Punch on Sunday.

Media reports last week claimed Buhari would be inaugurated on June 12, the day the government has declared as the country’s new Democracy Day.

However, Shehu said that those who were behind the reports were only attempting to cause confusion in the polity.

“There is no truth in that report. As a matter of fact, we will soon issue a statement on it to clear the air.