26-year-old Adewura Latifat Bello, an accounting graduate from the University of Lagos (UNILAG), who has been missing since last week, has been found dead in a canal, according to her family member. 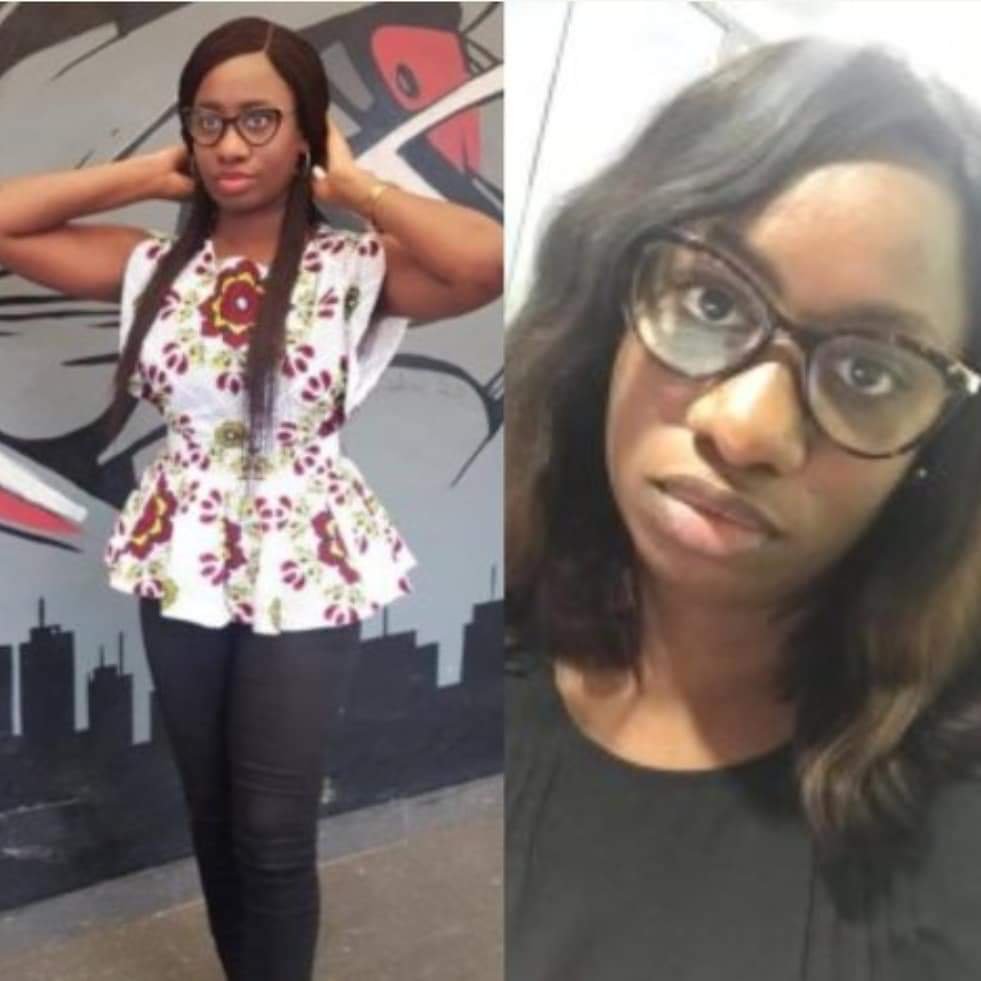 Wura who lives in Gowon Estate near Egbeda in Lagos, disappeared on her way back from work at Ikeja.

Adewura was declared missing by her parents after leaving her office in Lagos on May 15th, 2019.

This corroborates the story of a Twitter user who said she was found dead in Mosan canal area during the heavy downpour on Wednesday last week. 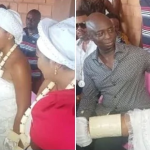 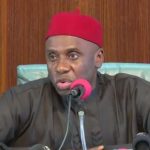