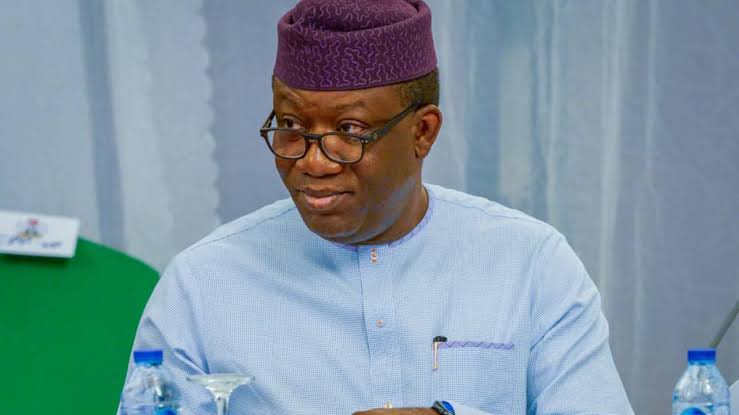 We gathered that before now, nursing mothers in the state enjoyed three months of maternity leave.

In a statement issued by Mr Oalyinka Oyebode, the Chief Press Secretary to the Governor, Fayemi announced the approval of 180 days for nursing mothers in a bid to make life easier for female government workers.

The governor said the approval, was in line with the administration’s determination to key into global best practices that would improve the quality of lives of the citizens.

”The six months exclusive breastfeeding campaign is aimed at reducing to the barest minimum, infant and maternal mortality rate and facilitate work-life balance for female workers in the state.

”This policy is one of the many other frameworks in place aimed at promoting the rights of women and children”, the government said.

Meanwhile, KanyiDaily had reported that Governor Fayemi banned state government officials and other participants from speaking the English language at cultural and traditional functions.

Fayemi made this call in order to promote arts and culture in the state and reignite communication through Yoruba and Ekiti dialect. 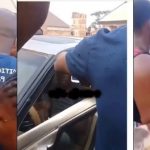 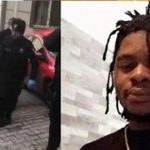